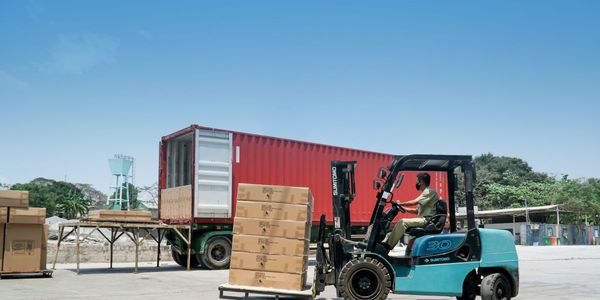 The digital motor truck cargo product will enable truckers to bind a policy in 10 minutes, where historically it took between one to three days. 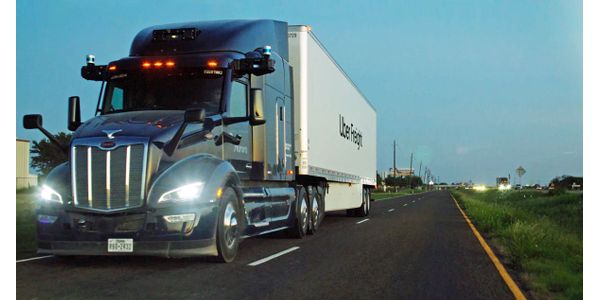 Uber Freight and Aurora are “deepening” their autonomous-truck pilot with a new 600-mile lane between Dallas/Fort Worth and El Paso. 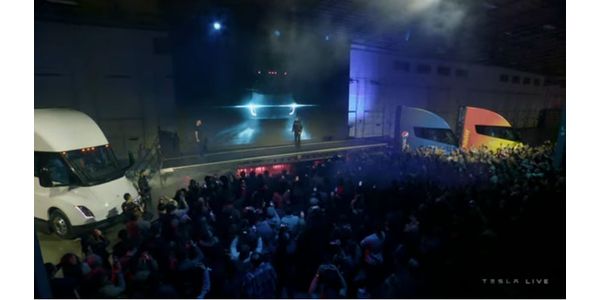 We know a little more now about the Tesla battery-electric Semi truck, as the first one is delivered to a customer — five years after its initial debut. 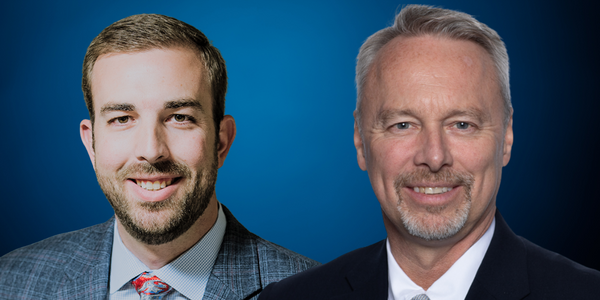 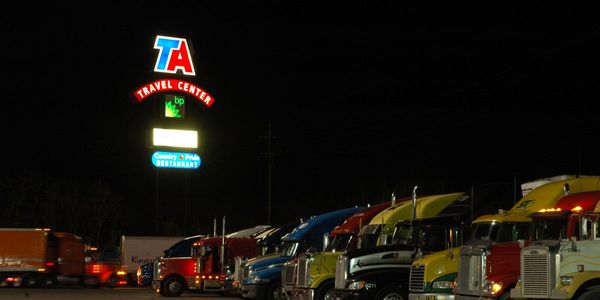 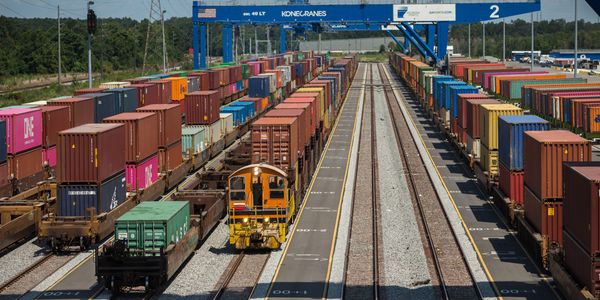 The Senate has passed legislation that would avert a freight rail labor strike, a work stoppage that many believe would strain trucking operations. The bill awaits President Biden. 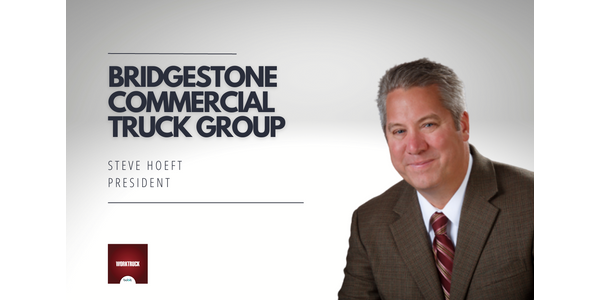 Steve Hoeft has been with Bridgestone since 2017 and will assume the role of president of the company's commercial truck group, effective immediately. 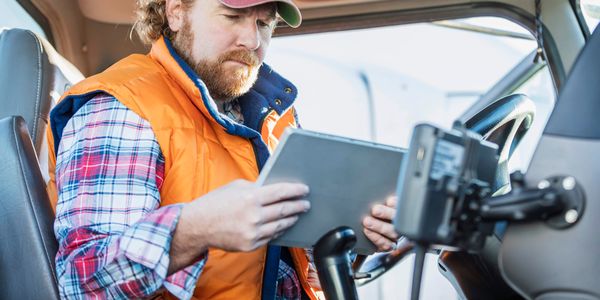 IntelliTrans introduced a functionality within its transportation management system mobile app allowing truck drivers entering a facility to follow loading instructions from inside the cab. 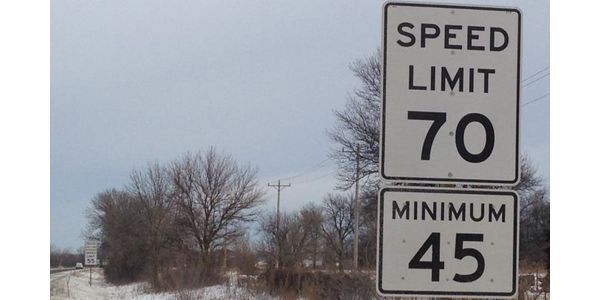 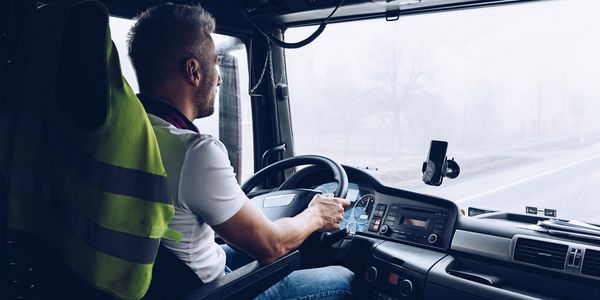 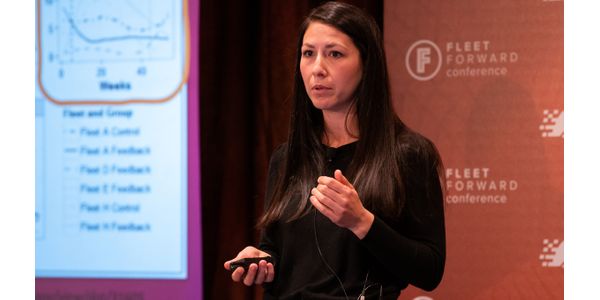 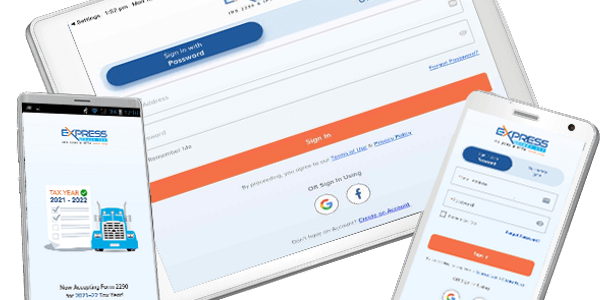 Bestpass is continuing its evolution from toll management into a payment processing platform with the acquisition of ExpressTruckTax. 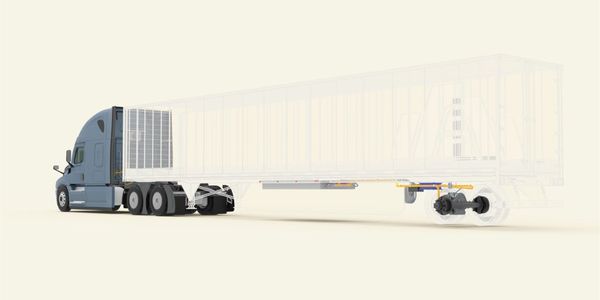 Range Energy has completed prototypes for an electric trailer for the commercial market. 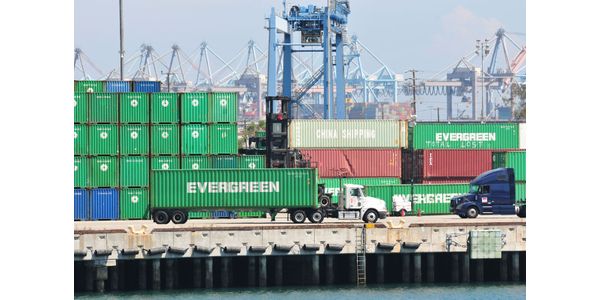 A freight rail strike could happen as early as Dec. 9 unless a contract is ratified or Congress intervenes. Would trucking be able to pick up the slack of a rail shutdown? 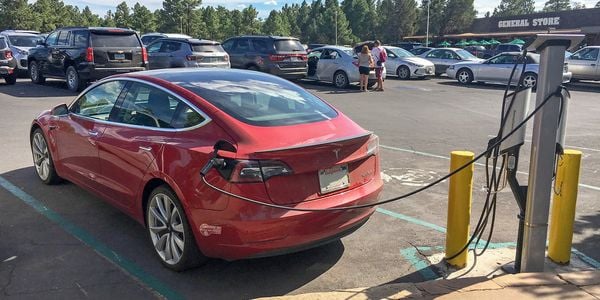 With the growth of EV models and charging networks, whose connector equipment should become the standard? Will there ever be a one-size-fits-all EV plug-and-port like the common fuel pump nozzle?