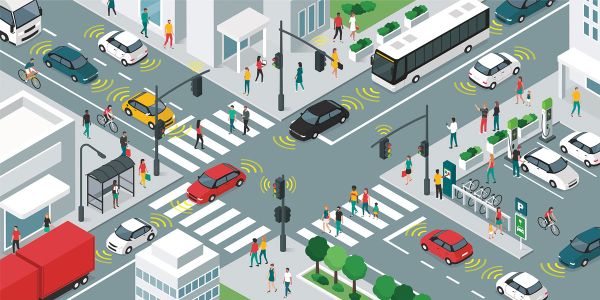 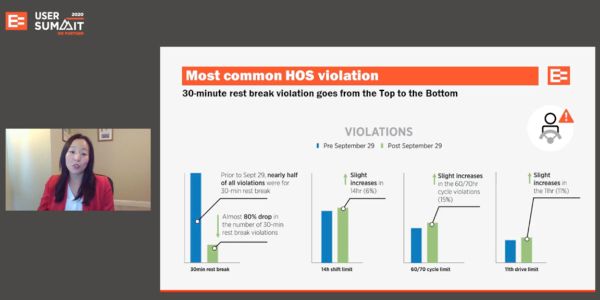 An analysis of electronic logging device data by eRoad has shown recently implemented changes to the hours-of-service regulations have not had a big impact on user operations. 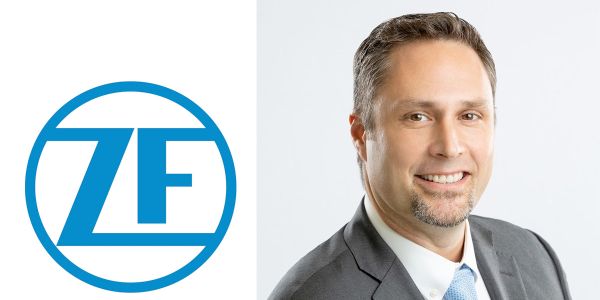 ZF recently announced that Jon Morrison, president of its commercial vehicle control systems division, will retire at the end of the year and will be succeeded by Julien Plenchette, the company’s Americas region OEM truck, bus, car and fleet business leader.

Past Fleet Manager of the Year Joins Transport Solutions of America 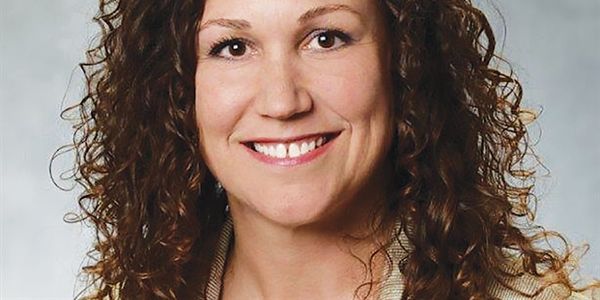 Erin Gilchrist Rugg, the 2019 Fleet Manager of the Year winner and former fleet director for Safelite Autoglass, has joined drive-away company Transport Solutions of America (TSOA) as its SVP of marketing and business development. 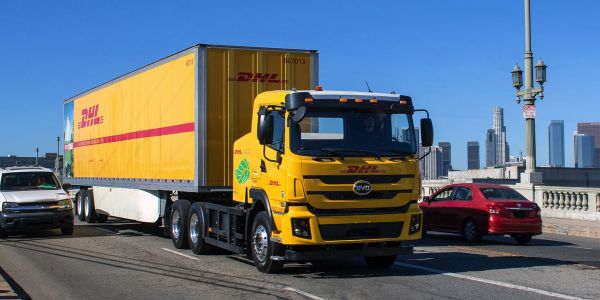 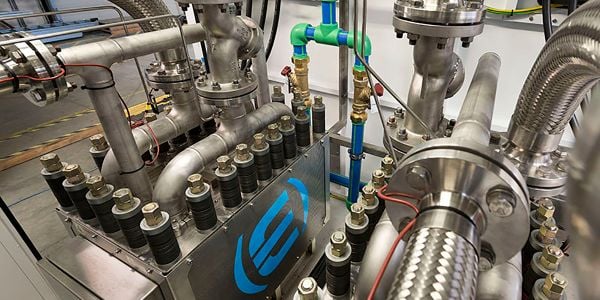 Cummins brings together every phase of the hydrogen energy cycle, from production using electrolyzers, to onboard mobile and stationary storage tanks and the fuel cells that power electric trucks, buses and trains. 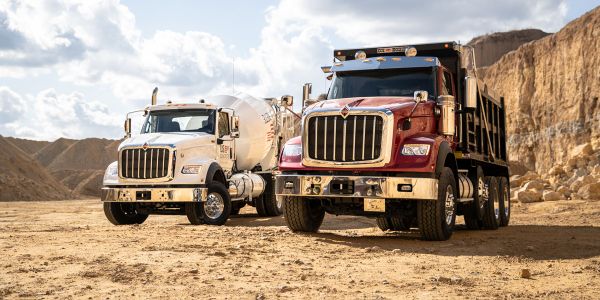 Navistar has given its International HX Series, first introduced in 2016, a major overhaul, bringing in modern technology and driver-focused features while keeping a classic look. It believes the new severe-service truck will help it expand its presence in the construction market. 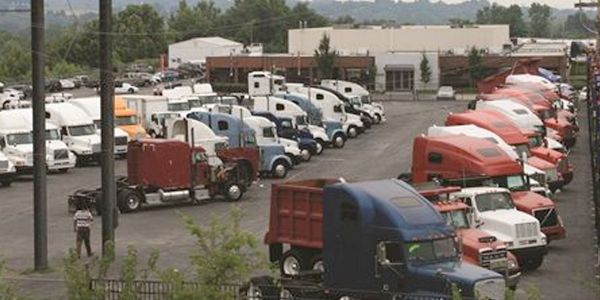 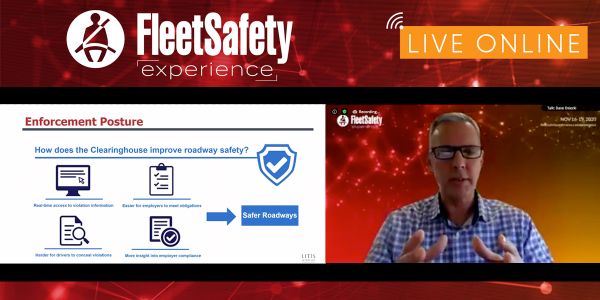 The all-virtual Fleet Safety Experience, a counterpart of Fleet Safety Conference, will continue to bring you more medium- and heavy-duty-focused sessions this week, including a session on an award-winning fleet safety program and one on the ins and outs of the latest Hours of Service updates.

Non-profit Together for Safer Roads (TSR), along with a collective of fleets including Anheuser Busch InBev, PepsiCo, and Republic Services, recently announced the Truck of the Future project, a program to reduce large truck collisions.

As president of Proterra Powered and Energy, Gareth Joyce will lead Proterra's growing business as a provider of its electric vehicle technology to commercial manufacturers and charging infrastructure solutions for heavy-duty electric fleets. 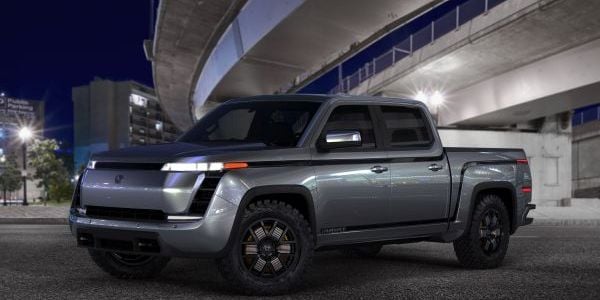 Full production will ramp up in 2022. The company is set to open a service center in Irvine, Calif. and a satellite research and development center in Farmington Hills, Mich. 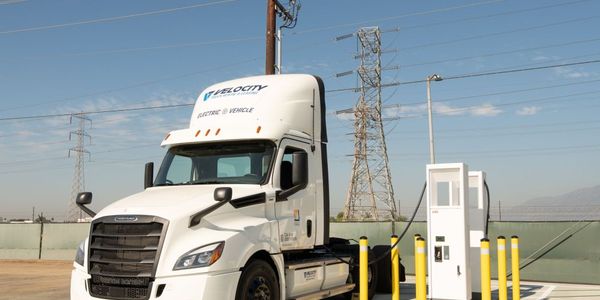 The primary electricity supply company for much of southern California, added a Freightliner eCascadia from the Freightliner Customer Experience (CX) Fleet to begin a three-month testing trial 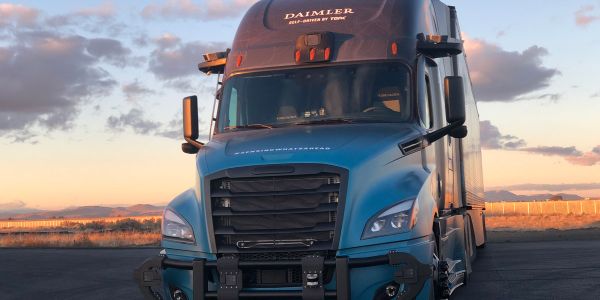 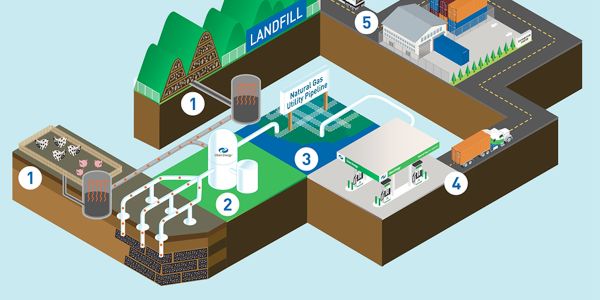 According to recent data from the California Air Resources Board (CARB), the energy weighted carbon intensity (CI) value of California’s natural gas vehicle fuel portfolio in the Low Carbon Fuel Standard (LCFS) program was below zero.