Reps. Mike Bost (R-IL) and Angie Craig (D-MN), members of the House Transportation and Infrastructure Committee, on March 9 introduced H.R. 6104, the Truck Parking Safety Improvement Act. If passed into law, the bill would dedicate hundreds of millions of dollars to projects that increase truck parking spaces so that truck drivers can safely comply with hours-of-service regulations.

Funding would be awarded on a competitive basis and applicants would be required to submit detailed proposals to the U.S. Department of Transportation. The primary focus would be to construct new truck parking facilities and convert existing weigh stations and rest areas into functional parking spaces for truck drivers.

“After decades of ignoring the problem, Congress is finally getting serious about fixing the severe lack of truck parking across the country. Finding a safe place to park is something most people take for granted, but it’s a daily struggle for hundreds of thousands of truckers,” said Todd Spencer, president and CEO of the Owner-Operator Independent Drivers Association. “Congressman Bost and Congresswoman Craig have shown they not only understand truckers are experiencing a crisis, but have the mettle to address it through groundbreaking, bipartisan legislation.”

While Congress and the Federal Highway Administration have tried to address this issue with the enactment of Jason’s Law and the launching of the National Coalition on Truck Parking, OOIDA contends that substantive federal investment to expand capacity is long overdue.

“The national truck parking crisis is also a national highway safety crisis,” said Spencer. “Truckers don’t want to park on the side of the road. It creates a hazard to them and the motoring public. But sometimes there’s literally no other option. This bill has the potential to generate much more truck parking capacity and every member of Congress should support it,” said Spencer.

Heller added that, “On a daily basis, our companies’ drivers face dangerous conditions due to the lack of safe and convenient parking options. TCA applauds Representatives Bost and Craig for their dedication to resolving this critical safety obstacle through this legislation, which will devote significant funding toward the development of suitable parking on our nation’s highways.”

“Truck drivers perform a valuable service to our economy – moving more than 70% of our nation’s goods – and having opportunities to safely rest is an important part of that,” said American Trucking Associations President and CEO Chris Spear. “Representatives Bost and Craig recognize that in order to do their jobs, truck drivers need places where they can safely park and rest is overdue and we applaud them for their leadership in introducing this important legislation.”

“One of the persistent complaints our drivers have is that they struggle to find safe parking,” said ATA Chairman Randy Guillot, president of Triple G Express Inc. “This bill will provide the means to help address that concern.” 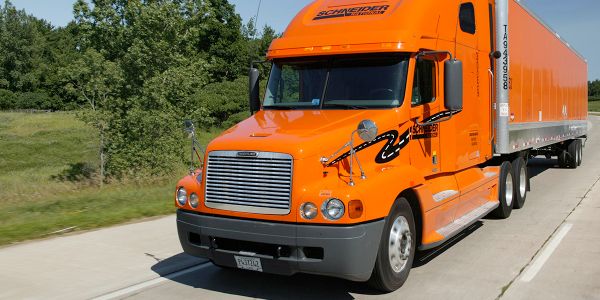 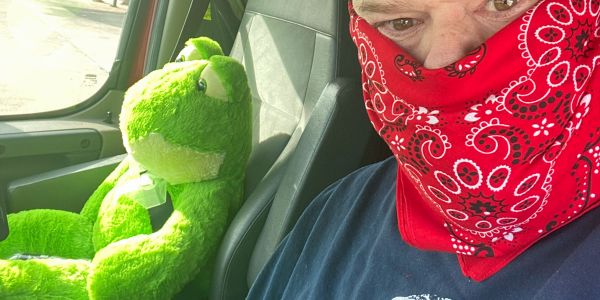