Face it. Nobody likes to be talked at, least of all people who have places to go and freight to haul. Yes, we’re talking about driver orientation meetings — how to make them memorable for drivers and worthwhile for your fleet.

That’s the goal of “Turbocharge Your Orientation,” a detailed, five-page white paper just issued by Stay Metrics, a retention-strategy firm. “The big problem,” the company contends, is that, “teaching anyone is a challenge, and teaching adults who just want to get through orientation so they can start earning a paycheck is even more challenging.”

Stay Metrics points out that its own data shows that “many drivers are dissatisfied with their orientation experience and do not retain what they learn." According to the firm’s Early Experiences Surveys, on average 24% of drivers do not agree with the statement: “This company’s orientation process properly prepared me to work for this company.”

Worse, a poor perception of orientation can fuel turnover. A Stay Metrics study finds that the perceived accuracy of settlement information communicated during orientation is one leading indicator of early turnover. Likewise, its recent First Impressions Surveys show that 23% of drivers do not agree with the statement: “Everything that I expected to learn during orientation was covered well.”

By contrast, open communication is “highly related to driver satisfaction and loyalty.” Therefore, “the more orientation can be an effective, rather than perfunctory, tool for communication, the better drivers are set up for success.”

As to how to make orientation more than a necessary evil your most valuable employees must sit through, Stay Metrics suggests considering these ideas it collected by speaking to a range of carriers on what they do to make their sessions more effective:

Trash the generic training videos and upgrade to company-specific videos that use your trucks and discuss your specific regulations and procedures. Want to go further? Consider investing in interactive learning technology. “Like video games, this type of instructional technology engages drivers and makes them think. The drivers communicate back to the technology, making it a two-way instructional method rather than traditional one-way communication.”

According to a recent run of Stay Metrics surveys, drivers report the most inconsistency on messaging regards home time, pay/settlement, and runs/ routes.

As to home time, bear in mind the significant difference between a non-ideal situation (e.g. being away from home several weeks at a time) and running into such a situation when you were not informed in advance.

Getting a settlement check that does not fit expectations is, of course, a big issue. “If the drivers had been expecting the accurate amount going in, one of two things would have occurred: One, if that amount was too little for them, they would have rejected the job. The carrier wins, because the driver does not waste time with orientation and onboarding only to quit just a short time later. Two, the drivers would have expected the amount they receive, so they would not be dissatisfied with the check. Thus, they are less likely to leave.”

And while it is strongly related to settlement, the runs/routes a driver makes also touches on lifestyle expectations. “Different runs can have different expectations for drivers. When a driver joins a carrier, they expect that what they agreed to is where they will be going.”

Good orientations are personalized; that is, content should be adjusted to the driver audience you are bringing in. As many drivers may already be experienced, look at their background before orientation, so you can spend time on what needs to be covered and gloss over what they already know.

Drivers who already know how their specific type of hauling works can be fast-tracked to a drive test so they can be qualified and dispatched more quickly, while drivers who need more help learning could be dispatched with a partner-driver for one to two weeks.

And face time matters: “Drivers need to build a personal connection with a carrier if there is any chance of them making it a long-term home. To facilitate those connections, drivers should meet all the important people they will interface with from your office during orientation," Stay Metrics notes.

First things first: Decide on which of these areas you are doing well in and which you want to focus on improving. “Then take steps to make it happen,” advises Stay Metrics. “Get the right people in the room, the right tools in your arsenal, and the right message to your drivers.” 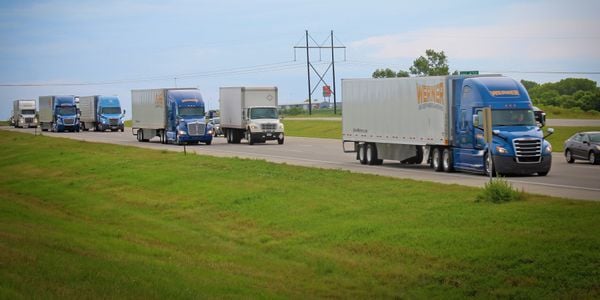 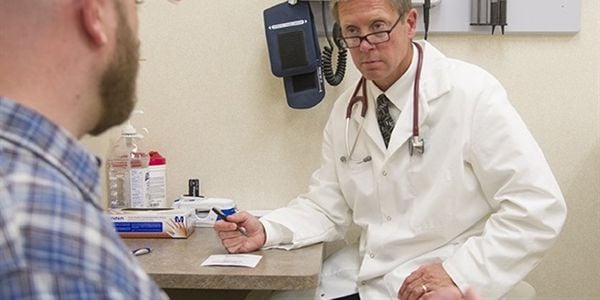