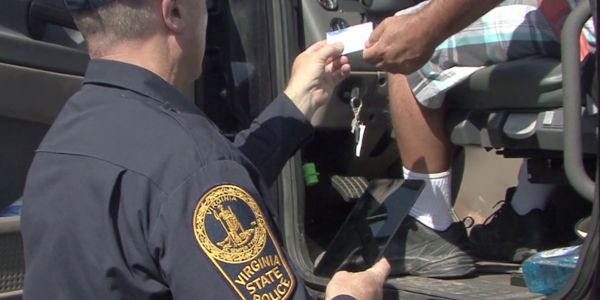 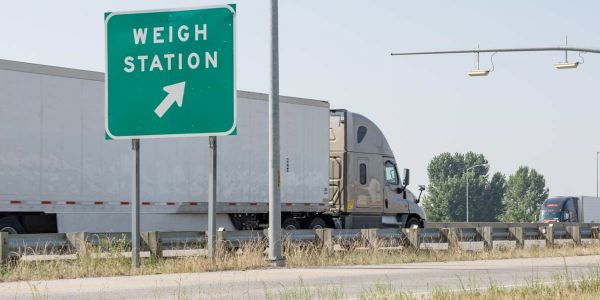 In the past six months, PrePass Safety Alliance equipped an additional 30 agricultural inspection sites, as well as weigh stations in Texas, Louisiana, and Montana, for pre-clearance and bypass services. 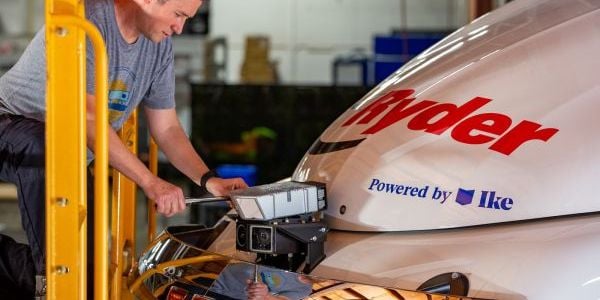 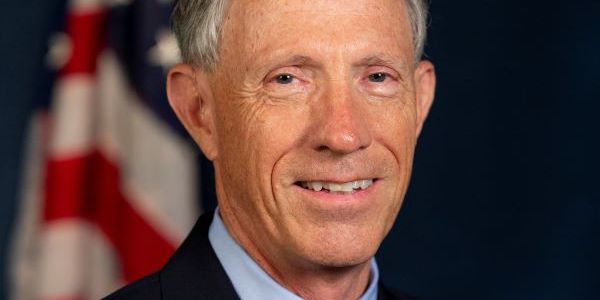 Bruce Landsberg, who has served on the National Transportation Safety Board as vice chairman since August 2018, was re-appointed to the position on Aug. 21. 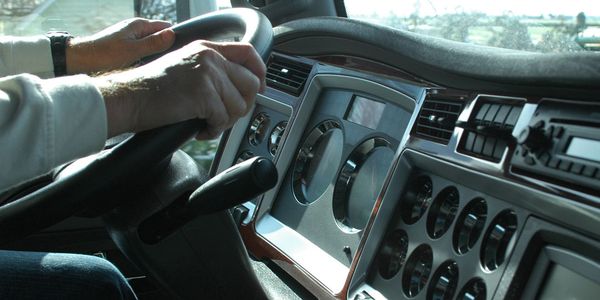 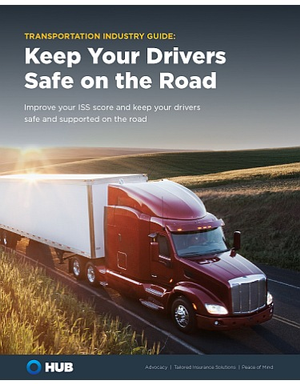 Keep Your Drivers Safe on the Road 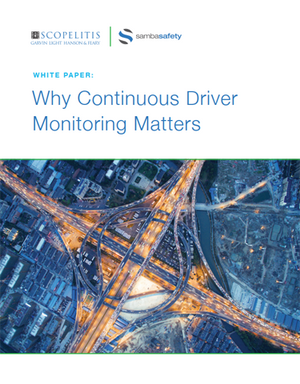 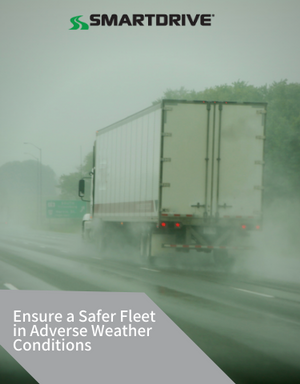 Inclement Weather: Is Your Fleet Ready? 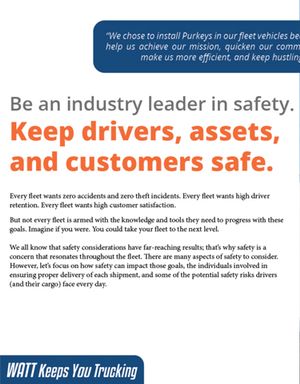 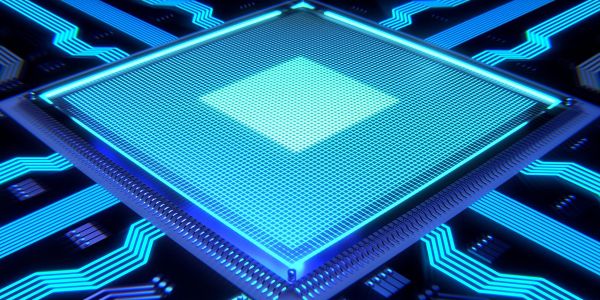 Fleets can tap into artificial intelligence (AI) to repair vehicles more efficiently and to train drivers in real time, according to speakers at ACT Virtual during a connectivity panel on the power of AI. 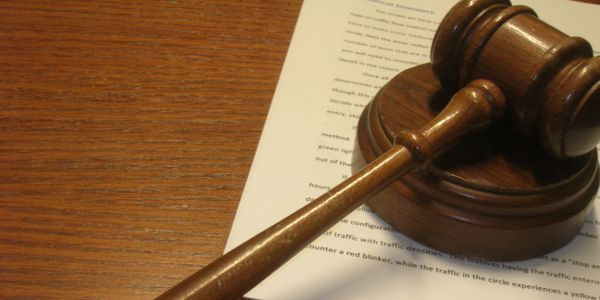 An appeals court has ordered a new trial in a 2018 “nuclear verdict” case that was believed to be the largest trucking verdict in the country’s history, saying the award was excessive. 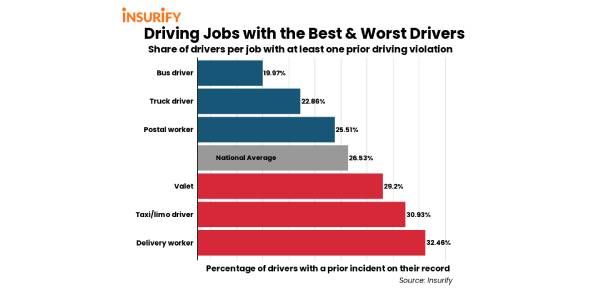 Based on the percentage of drivers with a prior incident on their records, Insurify identifies bus, postal, and truck drivers as the best, and valet, limo, and delivery workers as the worst. 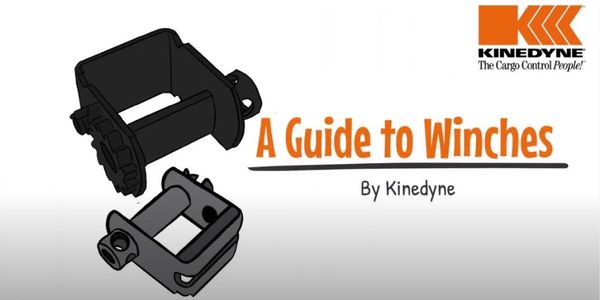 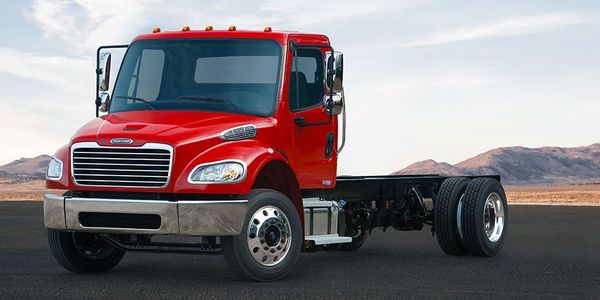 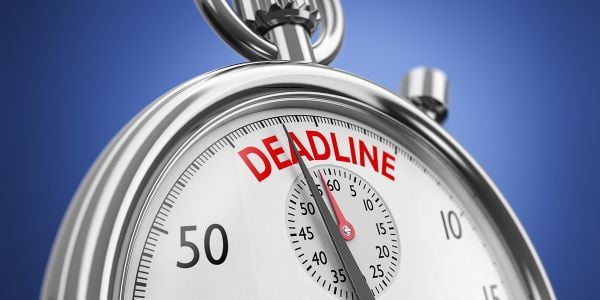 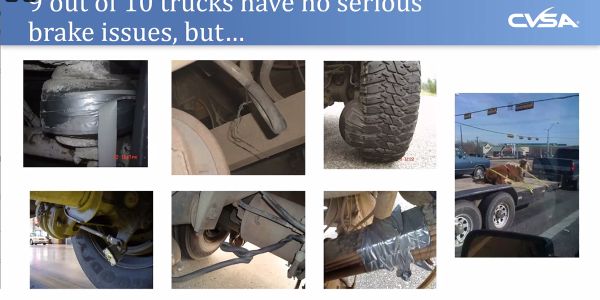 Tubing and hose chafing violations will be a focal point for Commercial Vehicle Safety Alliance enforcement officers Aug. 23-29, as they conduct Level 1 inspections as part of Brake Safety Week. 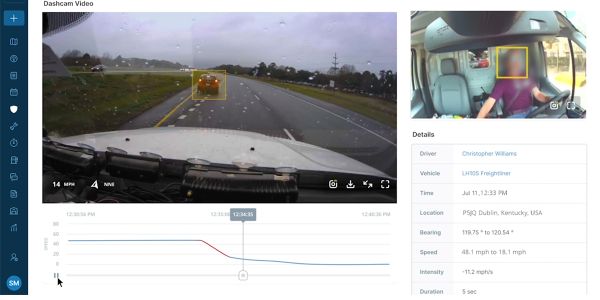 KeepTruckin’s new Drive risk score and Safety Hub give fleets an overall view of their drivers’ safety performance using telematics data and AI-insights from the company’s Smart Dashcam, while also centralizing the data in one place. 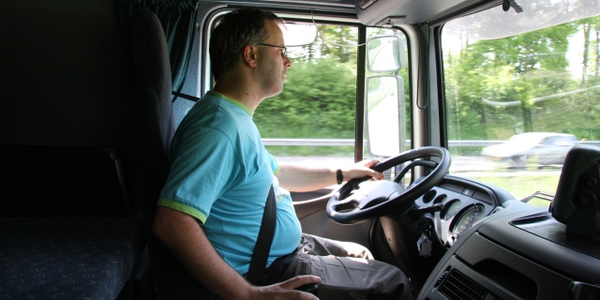 UrgentCareTravel and ERoad have partnered to offer health services to ERoad customers.

FMCSA Getting a New Acting Administrator 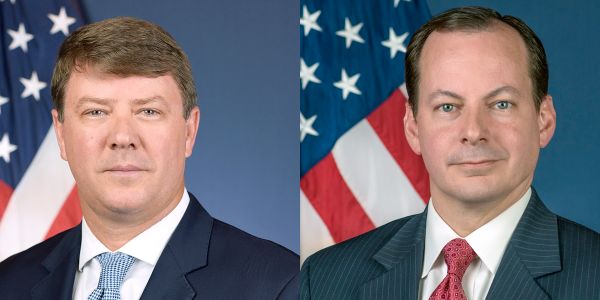 Federal Motor Carrier Safety Administration Acting Administrator Jim Mullen has announced he will step down at the end of the month. 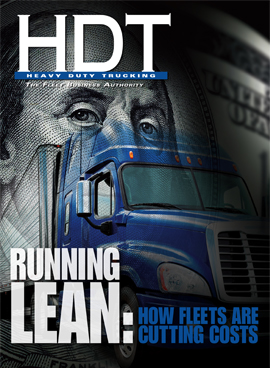 With the recent addition of the fed's Drug and Alcohol Clearinghouse, the industry is now, more than ever, in need of data concerning the safety of its drivers and the environment in which they work. 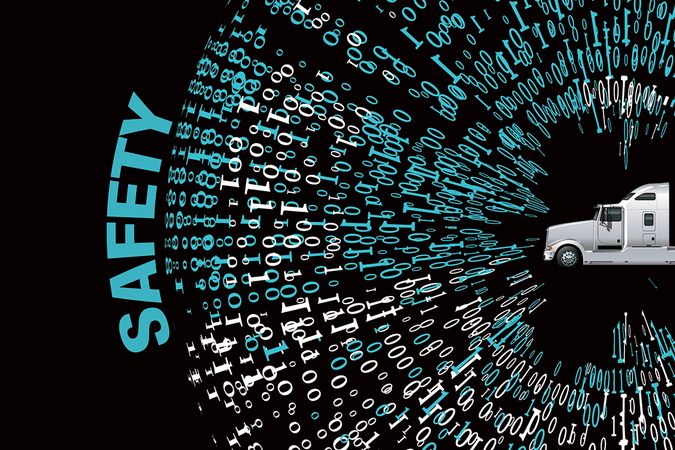