Among other services, pK will offer driver access to routing provided by Rand-McNally. According to DriverNet CEO David Buckley, routing provided by pK will be in efficient, trucker-friendly terminology. DriverNet pK will also offer load-matching from DAT Services of Portland, Ore.
DriverNet pK uses two-way paging technology on Visor handheld computers from HandSpring running the Palm operating system. The system provides six trucking-specific applications for use over WebLink Wireless, which bills itself as the largest two-way ground-based wireless data network. Buckley said two-way communication will reach 95 percent of the U.S. and all the major Interstates.
The system relies on short-burst messaging, which limits the size of messages, but provides the functionality required by small fleets, Buckley said. The system will debut with six available software modules, which include the routing and load-matching noted above plus driver status, dispatch, fleet messaging and pay settlement notification.
The launch came at the ATA conference in San Diego this week. While the system was developed for the truckload sector, Buckley said DriverNet was pleased by unexpected interest by LTL carriers.
According to Buckley the name pK evolved from -- but does not necessarily stand for -- the phrase "packet kiosk," which refers to DriverNet's current core business. 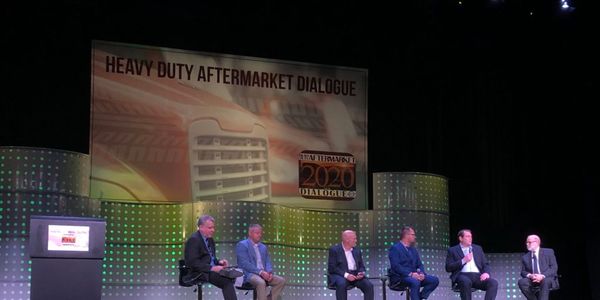 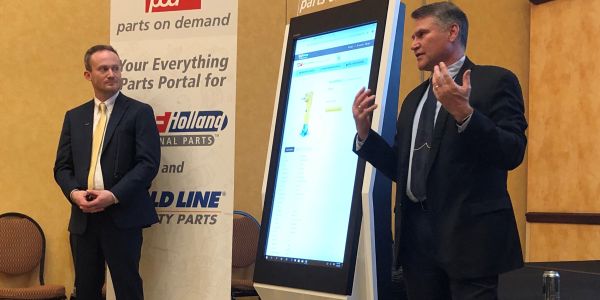