"Although we have decided to discontinue new unit production of the TC10, the promise to our distributors and customers remains the same," said Claire Gregory, Allison Transmission's director of communications and media relations. "Throughout our more than 100 years of business, we have introduced and sunset products, yet we continue to provide world-class customer support.

The TC10 was introduced in 2011 and brought to market in 2012 as an alternative to competitive automated manual transmissions. It offered continuous torque to the drive wheels even during upshifts through a torque converter and twin countershaft gear box by alternating torque flow along the counter- and main-driveshafts.

It was billed as fully automatic, offering smooth, seamless shifting through 10 gear ranges for optimized acceleration and fuel economy. The TC10 was targeted at distribution applications where tractor-trailers splits work cycles between city and highway conditions.

Allison added its FuelSense fuel-efficiency package in 2014, an update that automatically adapted shift schedules and torque to maximize transmission efficiency based on load, grade and duty cycle. It was upgraded it in 2017 to FuelSense 2.0, introducing DynActive Shifting.

Meanwhile, Allison recently unveiled the 3414 Regional Haul Series (RHS) transmission – an up-rated version of the established 3000 Series. It has a dual personality of sorts, with shift schedules suited to mixed duty cycles for fleets that cover city routes on one shift and turn to regional use during a second shift.

On top of that, Allison has said it plans to release a 9-speed transmission in 2022 for the medium duty market.

"As you look to 2024 and 2027, emissions standards are getting stricter, even for medium duty trucks," said Branden Harbin, Allison's manager of global marketing. "The OEMs are asking for help meeting those standards, and the new transmission will do that."

Harbin wasn't willing to share too much more about the transmission, so we'll have to wait and see what additional tricks Allison has up its sleeve. 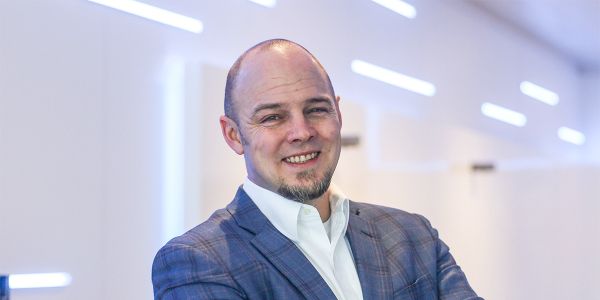