California has petitioned the U.S. Court of Appeals for the Ninth Circuit asking it to overturn the Federal Motor Carrier Safety Administration’s recent decree that the state can’t enforce its rest break and meal rules against truck drivers.

Just before Christmas, the FMCSA announced that it would grant the trucking industry's petition to preempt California’s meal and rest break rules, which differ from rest and break rules laid out in federal hours of service regulations. Groups such as the American Trucking Associations lobbied the Secretary of Transportation, Elaine Chao, who oversees the FMCSA, to preempt state regulations, arguing that the state’s rules conflict with federal rules and cause an unreasonable burden on interstate commerce.

DOT determined that California’s law is “incompatible with federal regulations and causes a disruption in interstate commerce.  In addition, the confusing and conflicting requirements are overly burdensome for drivers and reduce productivity, increasing costs for consumers. Additionally, safety issues have likely resulted from the lack of adequate parking solutions for trucks in the State [of California].”

California’s petition to the Ninth Court refers to comments filed last fall by the state attorney general, in which he argued that the California rules are general “background” labor standards, rather than a specific regulation of motor carriers, they are not subject to the FMCSA’s jurisdiction. “Numerous court decisions,” he wrote, “have upheld California labor standards against preemption challenges in the transportation context,” and said the FMCSA’s authority to preempt state standards is limited to review of “state regulations on commercial motor vehicle safety.”

“It is well within a state’s rights to establish standards for the welfare of our workers,” said Attorney General Becerra in a statement. “Truck drivers, like every other person protected under California’s labor laws across hundreds of different industries, deserve adequate meal and rest breaks.”

California Labor Secretary Julie A. Su pointed out in that statement that “under the George W. Bush administration, the Federal Motor Carrier Safety Administration had determined that these very same worker rights were not preempted by federal law. In this reversal, the federal government would have drivers work up to 12 hours a day without breaks. We refuse to sit back and allow workers to be treated that way in California.”

The Teamsters union also has challenged FMCSA’s move, also in a petition to the Ninth Circuit. Teamsters General President Jim Hoffa said in a statement, “Highway safety for Teamster members and the public must never be put at risk just so that transportation corporations can eke out a little more profit.” 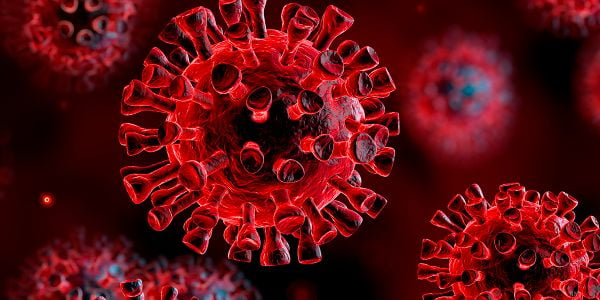 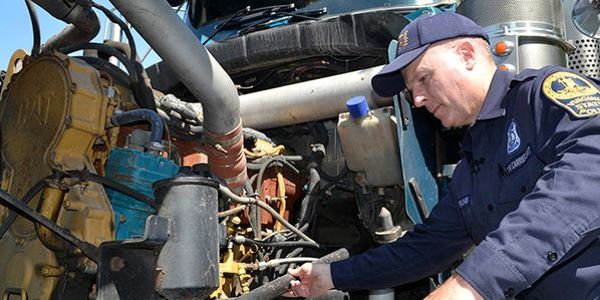 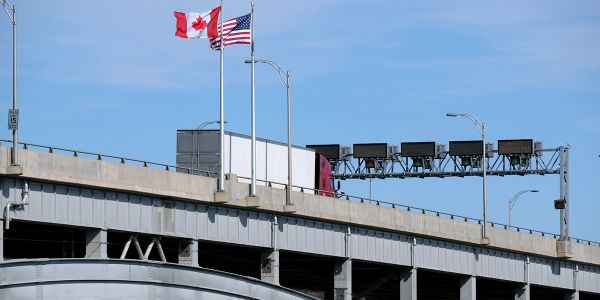