The Teamsters union has filed suit in the U.S. Court of Appeals for the Ninth Circuit, challenging the Federal Motor Carrier Safety Administration’s decision to preempt California’s meal and rest break rules for truck drivers.

In December 2018, the FMCSA announced that it would grant the trucking industry's petition to preempt the California’s meal and rest break rules, which differ from the current rest and break rules laid out in the federal hours of service regulations. Groups like American Trucking Associations lobbied the Secretary of Transportation, Elaine Chao, who oversees the FMCSA, to preempt state regulations, arguing that the state’s rules would conflict with federal rules and cause an unreasonable burden on commerce.

Trucking groups had tried several times to lobby congress to include language in legislation that would have prevented states from making their own rest and meal break rules, most recently failing to attach a proposal to an Aviation Bill in September of last year. In 2015, the Supreme Court declined to hear cases filed by Penske Logistics and Vitran Express that sought to overrule California's rest and meal break rules after the motions failed in lower courts.

After a public comment period, the agency determined that California’s laws, which are applied to all workers in the state, were incompatible with the hours of service regulations and would cause a disruption to interstate commerce if they were applied to truckers.

The Teamsters, however, feel that the meal and rest break rules should be applied to truck drivers. The petition filed with the Ninth Circuit court requests a reversal of the FMCSA’s decision in its entirety.

"We are standing united in opposition to this decision," said Jim Hoffa, Teamsters General President. “Highway safety for Teamster members and the public must never be put at risk just so that transportation corporations can eke out a little more profit.”

This Teamsters’ challenge was foreshadowed in December when ATA president and CEO Chris Spear made ATA members aware of the union’s pending decision to challenge preemption in the district courts.

"A safe driver is a driver who can take 10 minutes off after four hours of driving, and who can have something to eat during a long work day," said Eric Tate, Secretary-Treasurer of Local 848. "The industry would rather see drivers never take a break or attempt to eat while driving; this will cause accidents major and minor. California has held a higher standard for years and it shouldn't be taken away." 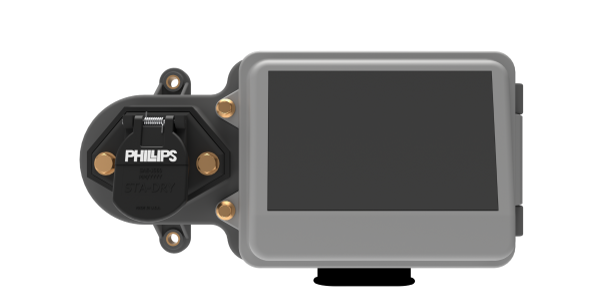