According to the Ottawa Citizen, about 250 angry owner-operators met with politicians yesterday, and after not making much progress, hinted that the protest announcement could come as soon as today.
Bill Wellman, president of the National Truckers Association, said the three-hour meeting wasn’t helpful.
“They all made their campaign pitches and everyone said we need tax cuts, but there's no help from the feds coming,” he said. “They all say it's a world problem.”
Wellman said shippers and trucking companies are not living up to an Oct. 20 agreement to pay an 8.9% fuel surcharge based on the gross contract price carriers get for shipping goods for Canadian manufacturers.
He said some manufacturers are paying the surcharge, but many aren’t. He added that the amount of money actually winding up in truckers' pockets has been minimal, reported the Citizen.
At the end of the meeting, several truckers shouted that they were going to protest during today's afternoon rush hour, indicating that about a dozen trucks would make their way across Toronto, using Highway 401.
“What happened in Europe, will happen here,” said Wellman, referring to blockades that crippled commerce in Britain and France last summer. Groups of truck operators and farmers succeeded in getting governments to offer fuel tax cuts and other concessions.
The province said it would continue to work toward a resolution. “The minister has always said the situation needs to be resolved as soon as possible,” said Susan Manning, spokeswoman for the economic development minister, Al Palladini. 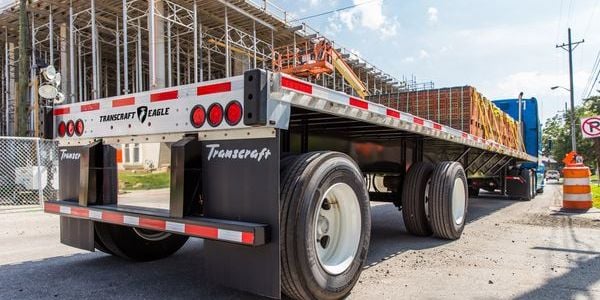 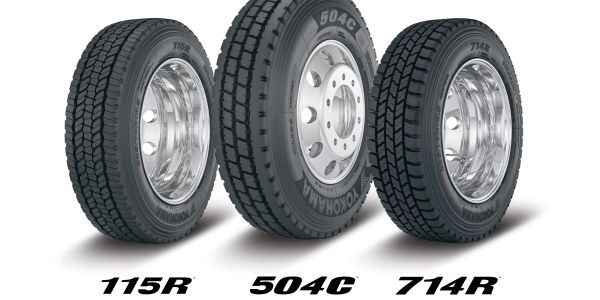 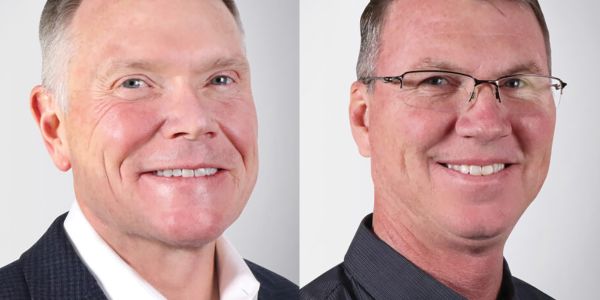 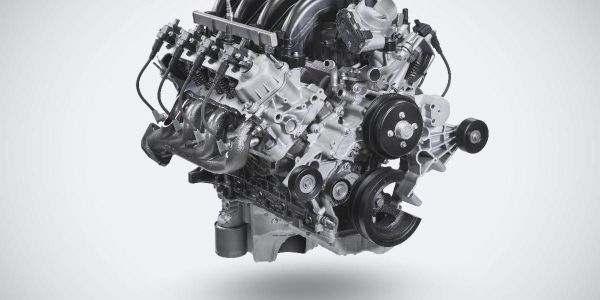 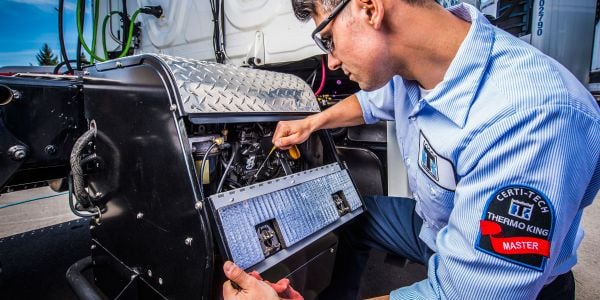