Close
Contract Freighters, a truckload carrier based in Joplin, Mo., recently announced the promotion of Kevin McKelvy to the position of Vice President – Recruiting.
McKelvy has held the title of Director of Recruiting since November 1997.
McKelvy will be responsible for the recruiting of company drivers, owner-operators and CFI’s student program. He also oversees the Red Racer Project and CFI’s in-house ad agency, Orcas Advertising. 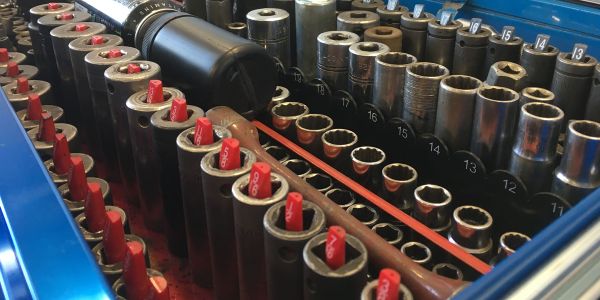