Close
Traffic at Spain's borders crossings with France is finally back to normal today after approximately 2,000 Spanish truck drivers ended a three-day strike to protest high fuel prices. But protests in other countries are still going strong.

According to the Associated Press, the Spanish government yesterday offered the truckers a package of concessions to help out with fuel costs that included a 10% rate hike, tax exemptions and loans.
However, some of the truckers felt the deal was not enough, and said that they were studying whether they will continue with protests in the coming days. A union spokesman said the accord favored big transport firms and did not include the basic demand of a cut in fuel taxes, reported AP.
The agreement with the government was signed by the National Transport Council, which claims to represent 90 percent of transport workers.
Truckers did get fuel price concessions in Argentina, however. As a result, some unionized truck drivers ended a four-day national strike after the government and Argentine fuel companies agreed to lower prices, while other truckers chose to continue the protests.
The deal was reached yesterday after companies agreed at the government's urging to lower gas prices to $1.70 a gallon, down from the current price $1.97 a gallon, according to AP reports.
More than 1,500 truckers from the northern province of Entre Rios remained on strike in attempt to gain further concessions despite the agreement.
Meanwhile, police in Sicily guarded fuel pumps to keep order in mile-long lines today after truckers eased a four-day fuel price protest to allow for the delivery of fuel and essential food.
The AP reported that grocery stores shelves have practically dried up since the trucker strike began Monday. Many other businesses have been forced to close their doors because of low inventory, and lack of fuel has forced most gas stations to close and public transportation to cut services.
Truckers are demanding not only lower fuel prices, but also a cut on ferry fares. They have threatened to keep up their protests at least until Friday, when trucker representatives are scheduled to meet with Italian Transport Minister Pierluigi Bersani. 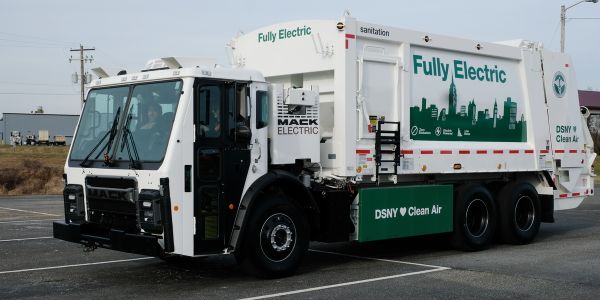 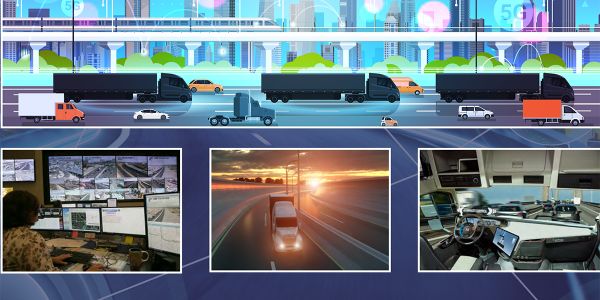