Twenty-two vehicles were involved in the crash, including a tractor-trailer carrying acid, said Lt. Ken Knowles, spokesman for the Florida Highway Patrol. The acid was contained within
the truck and never posed a danger, he said.
Knowles blamed the pileup on a blaze in Osceola National Park about 10 miles away. "The low visibility was a result of the forest fire," Knowles said.
The accident occurred on Interstate 10 shortly before 8 a.m. Officials closed 17 miles of the highway from Lake City to Live Oak, which is about 75 miles east of Tallahassee.
Because of so much twisted wreckage, it took several hours for authorities to determine how many vehicles were involved. At least five trucks could be seen jackknifed in the wreckage.
Erik Gebauer, of Melbourne, FL., said he was driving a Mustang that slid under a tractor trailer.
"I don't understand how I lived through that," he said.
One of those killed was the driver of a tractor-trailer.

Does Truck Platooning Work in the Real World? 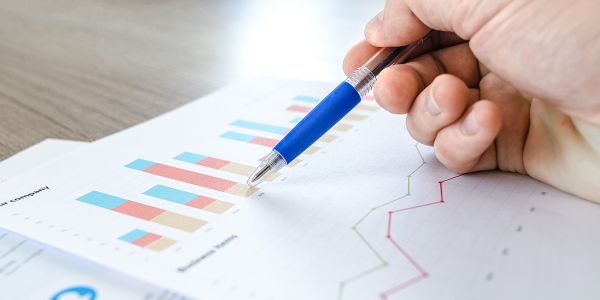