If you really want to make trucks safer, you need to have a better understanding of what happens to the truck when it is in an accident, according to Anna Wrige Berling, traffic and control product safety director, Volvo Trucks. “[Volvo’s] Accident Research Team (ART) provides knowledge from real life. Volvo’s safety requirements are based on what we have learned in the field,” she says.

In the late 1960s, Volvo started up ART because there was no external source of information about traffic accidents. “And there were no regulations or external requirements for safety for trucks, or cars for that matter,” she explains.

According to Wrige Berling, Volvo had a clear vision of developing safe trucks — safety being one of the company’s core values — and saw the need to know more about what accidents really looked like. The company felt that by using the knowledge its safety detectives gained from real-life accidents it could set requirements and develop methods for testing the safety of its vehicles, thereby improving the safety level of its trucks.

The ART started off small with just one person, but has grown to become a cross-functional team of 10 over the last 50 years. “Only the team leader and the head analyst are dedicated full-time to the Accident Research Team,” she says. “All other members work part-time on the team and the rest of the time they work as developers of different parts/systems related to safety. This setup means that the findings and knowledge go directly into the product development process.”

While the team operates mostly in Sweden — it has good cooperation with other stakeholders such as rescue services, the Swedish Transport Administration and the police — the information it gathers is used throughout the Volvo network and beyond to improve truck safety.

Through the rescue services (SOS Alarm) the team is informed by email whenever there is an accident involving a truck. Not every accident involving a Volvo truck is investigated — the on-call team member judges on a case-by-case basis whether the criteria defined to start an investigation are fulfilled. The team also gets information about accidents from other sources, like its market companies, dealers, workshops and customers.

“Generally, we are more interested in accidents involving newer trucks, but also things such as accident type influence the decision,” she says.

Over the years the focus of ART has changed. In the early days it mostly focused on passive safety, “which means minimizing injuries and fatalities when an accident occurs,” Wrige Berling says.  In addition, it was more about finding ways to make the driver safer.

Because today’s trucks are equipped with more sophisticated safety systems, the focus has gone beyond looking at the safety of the truck driver to looking outside the truck at the time of the accident. Wrige Berling points out that most people injured or killed in a truck accident are outside the vehicle including occupants of passenger cars, pedestrians, bicyclists and cyclists.

“The main purpose of the ART is to feed its findings into the R&D process, so the next truck model or system becomes even better than the one before. It’s a never-ending process,” she says.

However, the ART also spreads knowledge about traffic safety in general and truck accidents in particular externally. She says it is especially important to share knowledge with customers, truck drivers and others. For example, the team has shared information on basic things like the importance of wearing the seatbelt. “The ART has many tragic examples of what the outcome can be if a truck driver is unbelted, and some drivers have told us that they started to use the seatbelt after listening to a presentation by the ART,” Wrige Berling says.

ART allows Volvo engineers to see in reality how the systems they design work and, according to Wrige Berling, “gives them a better understanding and ability to develop systems that really make a difference.”

She says ART helped develop its first crash test and cab strength test methods, both of which have become industry standards. Another practical outcome of the work ART does was moving the key position after it was learned that drivers were getting injured on the ignition key during front-end collisions. “It’s a minor detail perhaps, but a clear case of a finding that we would never get from only looking at statistics,” she says.

For example, with more active safety systems, the interest has shifted to not only investigating accidents after they happen, but also looking at accidents that were avoided and the role the safety systems played in avoiding an accident.

Wrige Berling sees what she calls a clear connection between Volvo Trucks’ core value of safety and the work of the Accident Research Team and between the ART and Volvo Trucks’ safety vision that there should be zero accidents with Volvo trucks. “The fact that Volvo Trucks has safety as a core value — and has had since the very beginning — probably contributes to the start of and long existence of the ART,” she says.

“We want everybody to know about the work that ART does and how that input is used when developing Volvo Trucks’ systems,” she adds. “But more than that, we really want to spread the knowledge as such because that knowledge can help [drivers] be safer in traffic.” 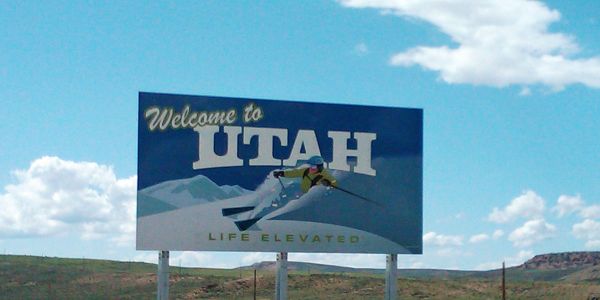 Anyone entering the state of Utah via highway, including truck drivers, will be required to fill out an electronic form regarding COVID-19 as of April 10. 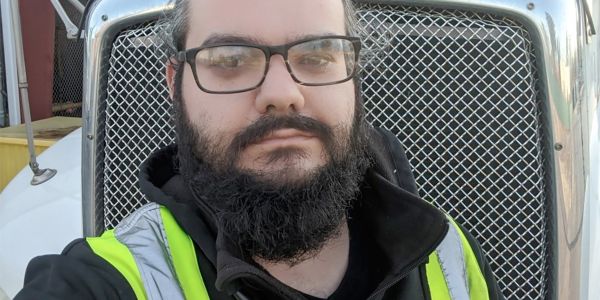 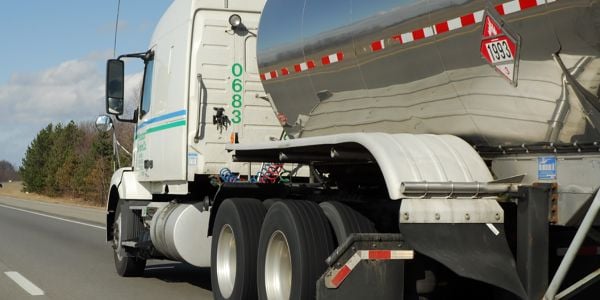