Ever since he was a child, Steve Popkin dreamed of owning an ice cream truck. Yet after retiring from the software business, he didn’t think he’d end up owning and managing a small fleet of them.

It started with a trip to Bridgeport, Conn., to purchase a 1931 Model A Good Humor truck, then to San Diego to acquire a 1958 Chevy ice cream truck and Oklahoma for a 1940 pickup. Along the way, he acquired a Harley Davidson motorcycle with an ice cream sidecar.

His most recent purchase is a 1935 Ford.

What started as a collection turned into a company that distributes ice cream treats at corporate and private events in South Florida. For the name, he came up with Karmic Ice Cream, because “it was meant to be that I own ice cream trucks.”

Popkin needed a logo and branding that matched the nostalgia of the vehicles. A fan of the art for John Mayer’s “Born and Raised” album, he could’ve collaborated with a local graphic artist to get that look and feel. Instead, he went straight to the source.

Popkin flew to England to take part in a graphics workshop by the artist who created Mayer’s album. “We became good friends, and he did our logo for free,” Popkin says. “And once again, it was meant to be ‘Karmic.’”

Unlike a modern fleet vehicle, these trucks need specialized mechanics. Popkin found one through the Gold Coast Model A Restorers Club.

The 1931 Model A presented some challenges. “It’s a three-speed so you have to double clutch,” Popkin says. When he first acquired the vehicle, he burned out the starter.

Popkin had the vehicle’s 6V electric system upgraded to 12V “to make it a little more reliable than the old model.” This truck is exclusively used for local events or for Model A club events.

The 1958 Chevy runs into the typical problems of a carbureted engine, he says. The truck has had its water pump, radiator, starter, and batteries replaced. The previous owner in mild San Diego had soldered the window casings shut. Popkin added air conditioning and opened windows. This truck is sent to events within a 25-mile radius of his Coral Springs base.

When Popkin acquired the 1940 Ford, his intention was to take off the pickup bed and add a freezer box. However, he couldn’t find anyone willing to remove the bed — because it is in such good condition. Instead the truck now pulls a freezer box.

Popkin restored and “souped up” the 1935 Ford. The truck has a 345-hp engine and is capable of a top speed of 100 mph. Popkin takes this truck to events farther away because it drives like a car.

Back in the day, dry ice was used to keep the ice cream treats frozen. Today, Popkin’s fleet relies on cold plate technology. “With cold plate refrigeration, we plug in the compressor overnight and the next morning the freezer box is down to -10°F and the cold plates will hold that temperature for four to six hours,” Popkin explains.

Karmic does not sell ice cream on residential streets, so the company doesn’t need to keep the ice cream frozen on the go. For private events of more than two hours, outlets on the truck can be plugged into a standard 110V outlet.

Popkin says he is more interested in the sanctity of the trucks than growing the business.

“However, when we do events the trucks have to work flawlessly,” he says. “I want them to show up in great shape and create great memories, just like the memories I had as a kid.”

Related: 3D Fabrications Take Fleet Marketing to the Next Level 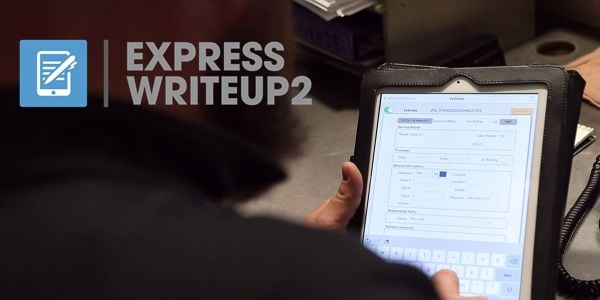 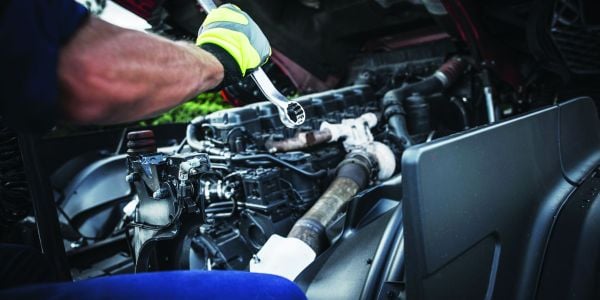