Mack Trucks announced that the company and the United Auto Workers union have reached a tentative agreement on the terms of a new four-year agreement that would cover approximately 3,500 employees at six facilities in Pennsylvania, Maryland and Florida.

In conjunction with the tentative agreement, the UAW has ended its strike against the affected facilities, effective 9 a.m. on October 25.

The company will bring its UAW-represented employees back to work as soon as possible, and expects to have its industrial system ramped up to full production in several days.

Further comment on the proposed agreement is being withheld pending ratification by the various UAW Locals involved in the negotiations. Ratification meetings are being scheduled by the UAW. 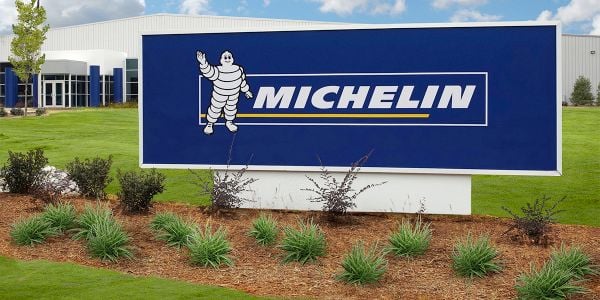