Truck journalist 36 years, who joined Heavy Duty Trucking in 1998 and has retired. He was the trucking press’ leading authority on legislative and regulatory affairs. 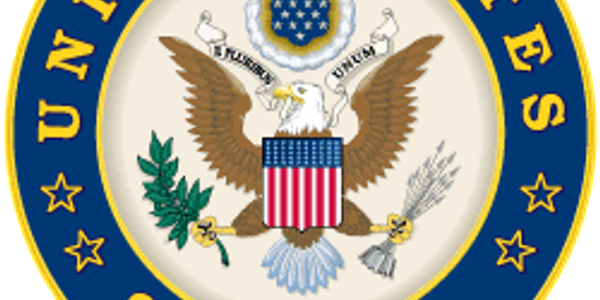 Next steps for truck safety should be completion of the speed limiter mandate, more focus on traffic enforcement and improvements in the CSA safety enforcement system, a top Werner Enterprises official told a transportation panel of the Senate Commerce Committee. 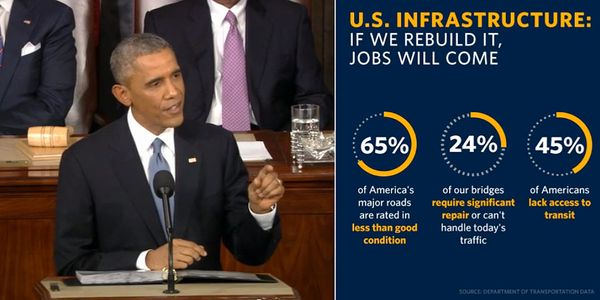 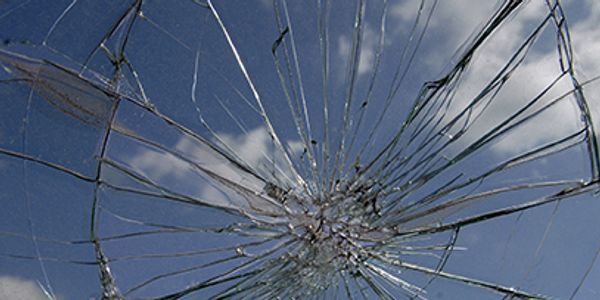 The difficulty and cost of including crash fault in the CSA safety enforcement system appears to outweigh the benefits, according to an analysis by the Federal Motor Carrier Safety Administration. The long-awaited report to Congress, which will be made public today, says that police accident reports probably don’t provide enough information to support determinations of fault. 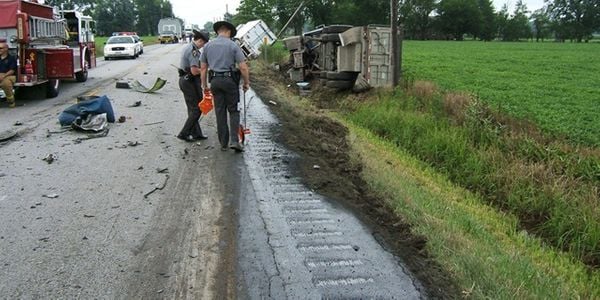 The Federal Motor Carrier Safety Administration will release its study on crash accountability in the next couple of weeks, said Jack Van Steenburg, the agency’s chief safety officer.

Restart Study on Track to Start This Month 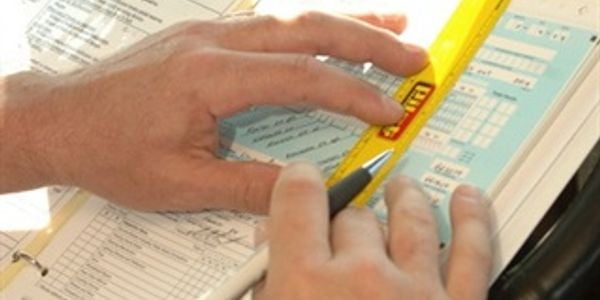 The Federal Motor Carrier Safety Administration is on track to launch its study of the 34-hour restart, said Martin Walker, chief of the agency’s research division. 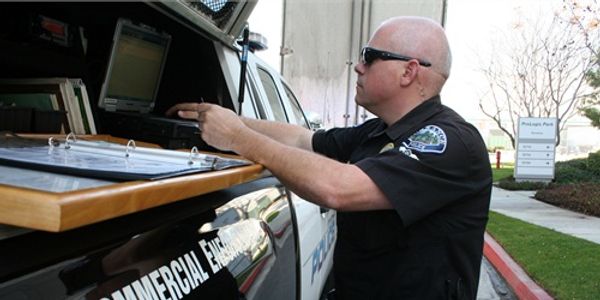 The Federal Motor Carrier Safety Administration will soon launch a national program to train police officers in traffic enforcement for large trucks. The agency worked with the Commercial Vehicle Safety Alliance on a curriculum covering the basics of truck safety enforcement. 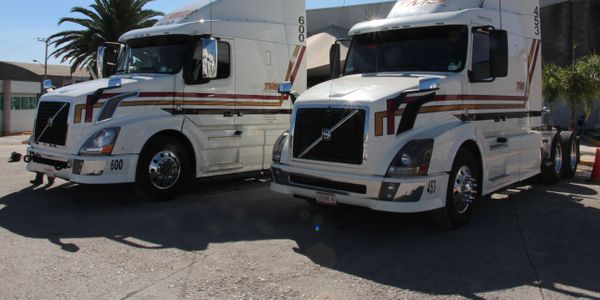 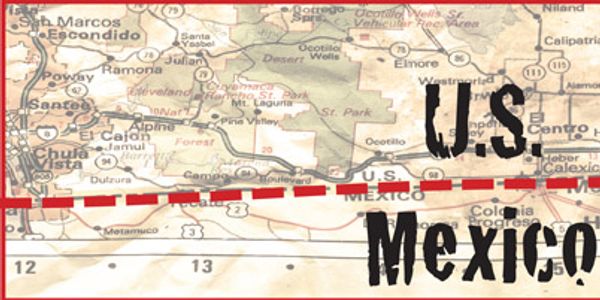 The Federal Motor Carrier Safety Administration has proper safety controls in place for Mexican carriers operating across the border, but the pilot program to test the system has too few participants to project the outcome of a full border opening, says the DOT Inspector General. 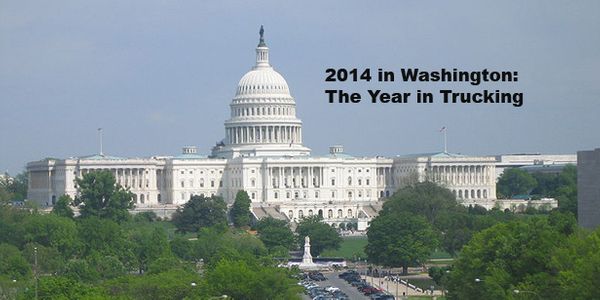 The political slugfest over the 34-hour restart dominated the news from Washington, D.C., in the second half of 2014, but that obscure provision of the hours of service rule is not nearly as important as other developments during the year. 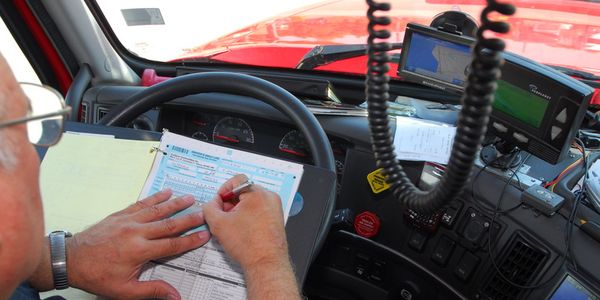 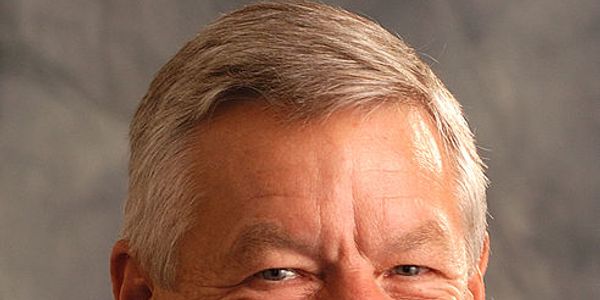 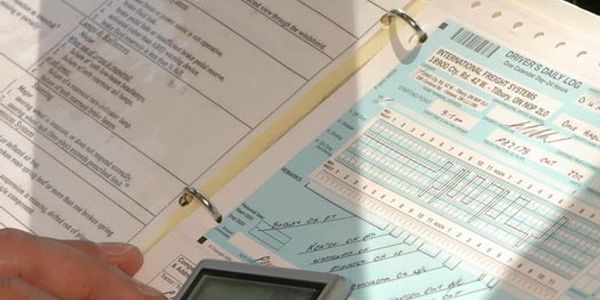 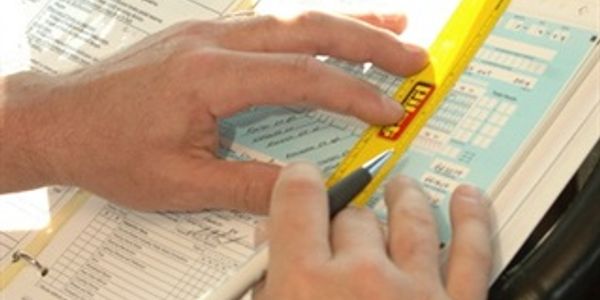 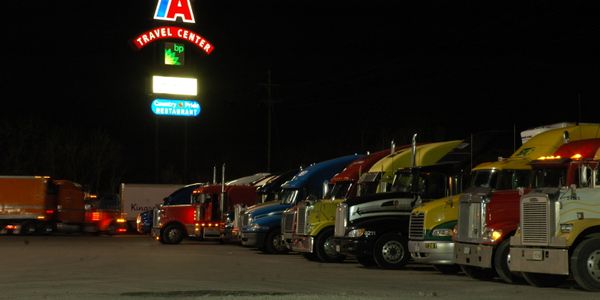 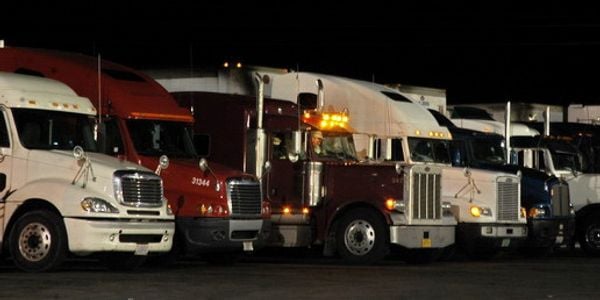