Evan Lockridge worked for Heavy Duty Trucking for 20 years until 2018. A consummate "news guy" since the 1980s, he began covering trucking in 1990 on nationwide radio, print and digitally.

He is the recipient of four Jesse H. Neal honors.

Commentary: The Promise of E-Commerce 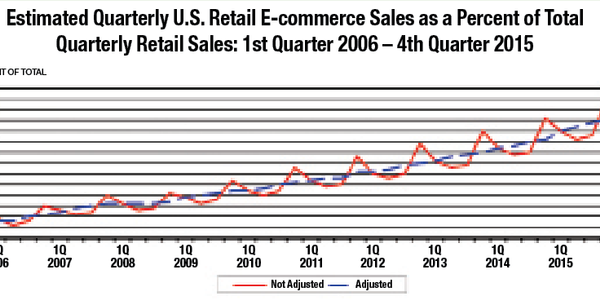 E-commerce is nothing new, but it continues rising to new heights. Smart trucking companies are realizing it’s the next area with a huge growth potential, especially when the overall economy is growing at a moderate rate at best.

Commentary: It's Wait and See for Fleets in 2016 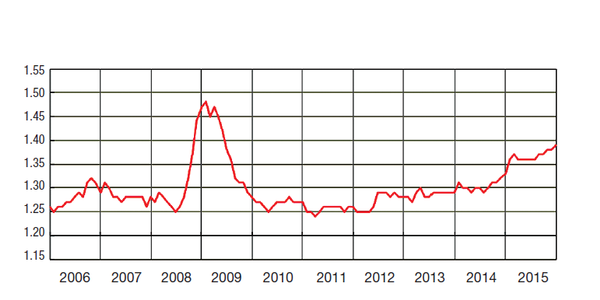 One transportation analyst described 2015 as disappointment on the heels of a strong 2014 and this year may end up being more of the same. 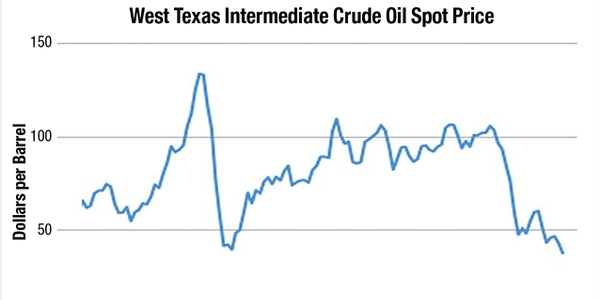 With all the hoopla lately over the plummeting crude oil prices, you may not have noticed a recent change in U.S. policy that could send prices in the other direction.

Commentary: Four Lessons to Learn From 2015 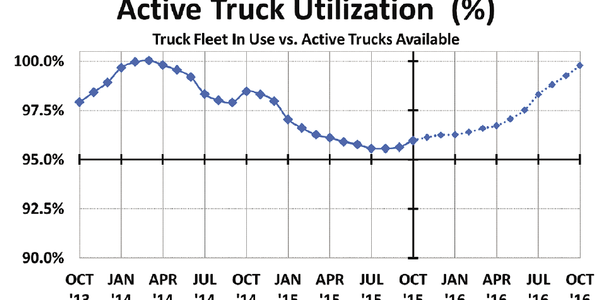 We’ve all heard the saying, “Those who cannot remember the past are condemned to repeat it.” It’s one to take to heart looking back at 2015.

Commentary: What Economic Indicators Tell Us About Shifting Freight Trends 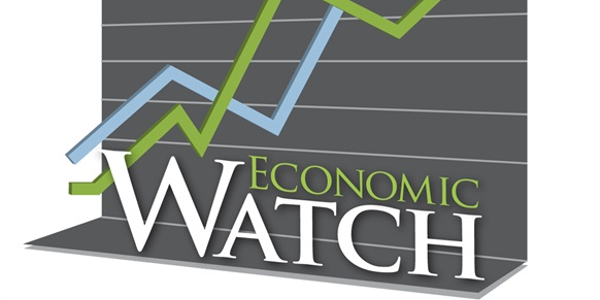 Recent reports on freight movements, shipper spending and even the spot market can be downright confusing if you’re trying to figure what’s happening to the nation’s freight market and overall economic health.

What Happens to Trucking When Interest Rates (Finally) Rise? 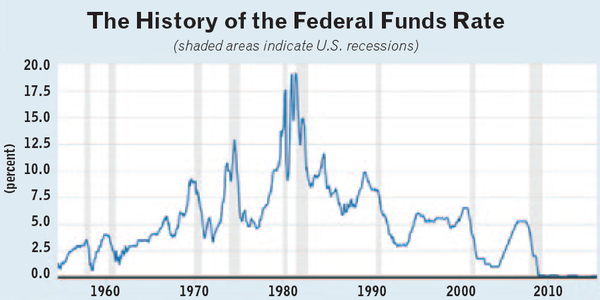 One day the Federal Reserve will raise interest rates – perhaps as early as this fall. But what will this mean for trucking? 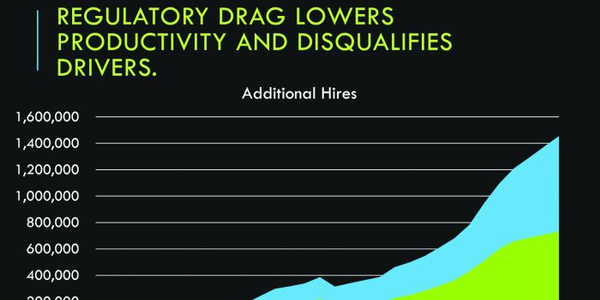 Despite projections of an economic slowdown, upcoming regulations could still require fleets to find large numbers of new drivers. 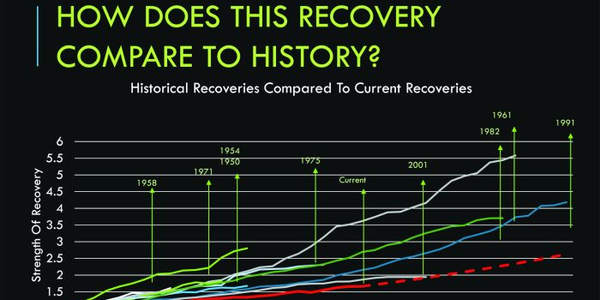 The trucking industry has enjoyed prosperity in recent years but as the recovery continues, some analysts are projecting a slowdown. 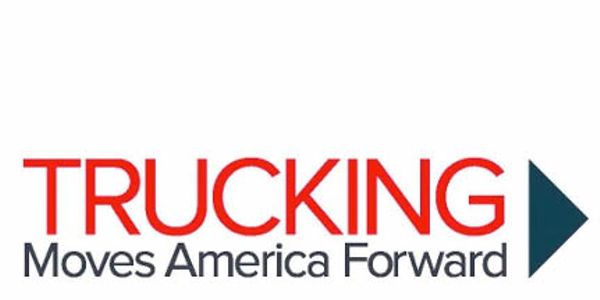 Guest writer Evan Lockridge wonders if a new image campaign could accomplish not only more than previous campaigns, but also a more united trucking front, in this On the Road blog post. 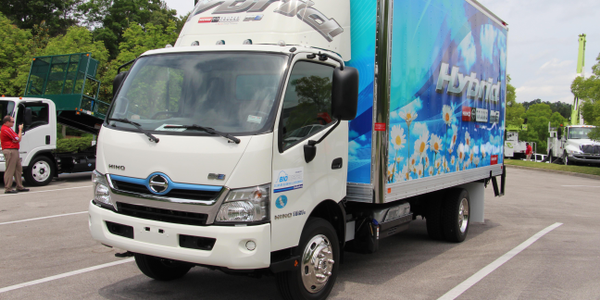 Nearly every day you see headlines about alternative fuels for commercial trucks, from natural gas to electric hybrids to Volvo’s latest effort, dimethyl ether or DME.

IdleAir Looks to Set Up Locations at Fleet Terminals 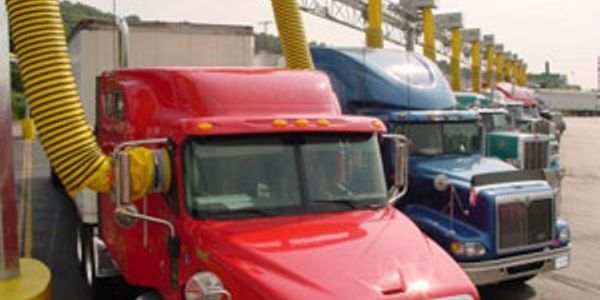 After working to revitalize the network of the truckstop electrification service provider IdleAir since purchasing it three years year ago, Convoy Solutions is turning its attention toward truck fleets as customers -- but in a new way, with what it calls dedicated terminal solutions.

Guest Editorial: Did you hear the one about the FMCSA? 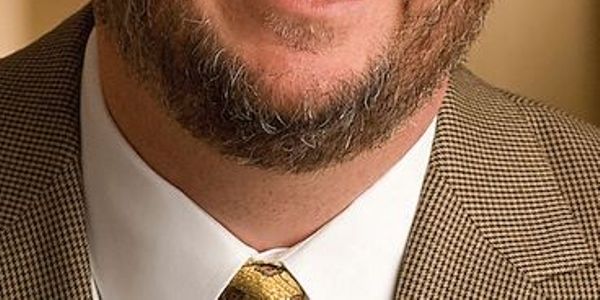 This financial advisor walks into a meeting of people who advise the federal government when it comes to safety policy involving trucks and says he's in favor of speed limiters... This may sound like the beginning of a joke, however, it's anything but funny.

Driver Pay: A New Look at an Old Problem

Truck driver pay is often summed up in just two words: Not enough. But one analyst sums up the situation lately with the words “productivity bonuses” and “sign-on bonuses.” Gordon Klemp, publisher of the National Survey of Driver Wages, talks about whether those are good or bad in this story from the May issue of HDT. 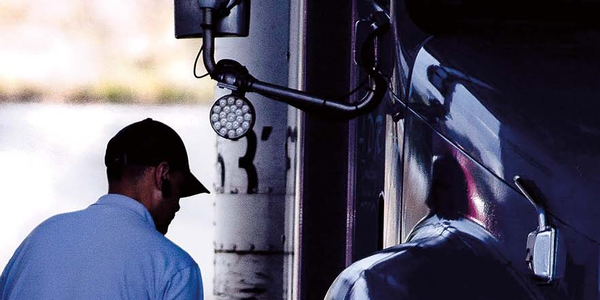 If you've been hoping there is an end in sight to California's tidal waves of increasing trucking regulations, unfortunately, the tsunami has yet to strike, unless it crashes in a legal challenge. 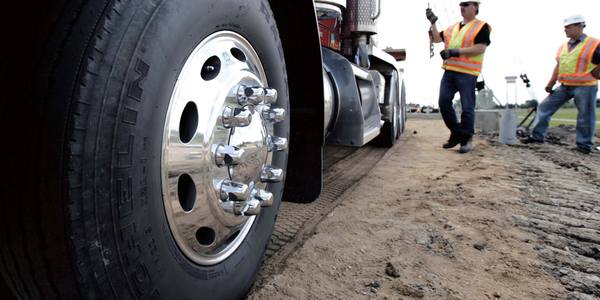 The economic recession had profound effects on trucking, but one of the most surprising is a greater need for tires on trucks that need to be used in more than one application. That's the opposite of another trend, which is more single-application-specific tires.