Case in point: the testing and occasional use of autonomous and semi-autonomous vehicles on public roads. So far it’s been mostly cars, but heavy trucks are out there pretty often, too. And in a couple of recent cases, mayhem ensued.

First we had the Arizona fatality involving an Uber car in autonomous mode. The facts are a bit sketchy, but in a sense they don’t matter. It’s about the optics.

The vehicle was doing 40 mph, 5 mph under the speed limit, apparently in Level Four autonomous mode, and simply failed to “see” a woman crossing the roadway at night. She walked into the car’s path, allegedly jay-walking, according to published reports. A driver was present, though not actively driving. Confusing the issue somewhat, the vehicle’s proprietary collision-avoidance system had apparently been turned off in favor of Uber’s own technology.

I’d venture a guess that autonomy actually had little to do with this accident, and that nothing could have prevented the woman’s death. There simply wasn’t time for any reaction, human or otherwise.

More recently, a California man in a Tesla X running in Autopilot mode died when the car drove itself straight at one of those awful concrete lane dividers. The man’s hands had apparently been off the wheel for at least six seconds, despite warnings from the car. Did its systems fail? Or is this essentially a new variation on the theme of driver error? It’s not clear.

Regardless, whatever trust had been built up in the idea of vehicular automation has been severely damaged by these incidents. That was bound to happen at some point, but Uber was probably right to suspend its autonomous testing after the Arizona tragedy, even though I don’t think its autonomous technology failed. Optics again.

The public seems to have little confidence in the autonomous idea in cars, and a lot less when it comes to trucks. It will take time to restore the average person’s willingness to entertain the concept of vehicles driving themselves. Confidence in the idea? Think at least a decade or two.

There’s no surprise there, and this really isn’t a setback for proponents of automation, because it was never going to be a slam dunk. The technology is well advanced (though clearly imperfect), but the social and legal aspects of this were always going to be the bigger challenges by a very wide margin. In a sense, then, nothing has changed, despite these fatalities that have drawn so much public attention.

Not surprisingly, there are an increasing number of calls for more rigorous testing of autonomous technology on test tracks before such vehicles are let loose on public roads. California, on the other hand, is steadily making public testing easier.

So who’s right? Should we be more cautious than we’ve been so far? I tend to think so, not just because of the recent fatalities. I simply think we’re moving too fast.

I’m certainly not afraid of change, and not of the autonomous one in particular, but I really do think we’re being cavalier. It forces me to ask: What’s the rush?

A Truckload of Safety Technology 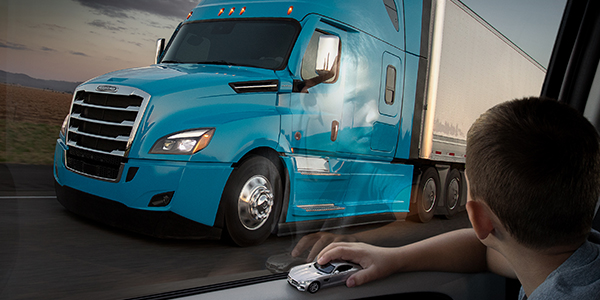 We're driving for safety. Safety is number one at Freightliner for drivers and everyone on the road. Check out our latest safety innovations. 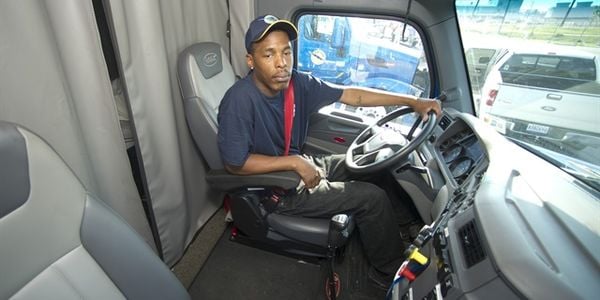