Close
It's difficult enough complying with one set of rules. Cargo securement is one of those rules that vary depending on which side of the border you find yourself. Some parts of the regulation are distinctly different in both the U.S. and Canada. Others are similar, but suffer from varying interpretations. All of this can make compliance a real challenge. A driver may be in compliance in one country, but not another.

While many rules the two countries share are different, cargo securement is a little different, because the cargo crosses borders and is therefore subject to inspection in either country.

With hours of service, for example, the U.S. and Canada have an agreement that requires truckers to follow the rules of the country they are operating in. So if a Canadian driver were inspected on the U.S. side of the border and he had 13 hours of driving on the previous day in Canada, U.S. enforcement is supposed to recognize that 13 hours is allowed in Canada and therefore not a violation because the driving was done in Canada.

There is no such agreement in place for the cargo securement rules. However, a long-standing committee made up of officials from both countries has been working to iron out some of the bilateral differences.

The rules, often referred to as the North American Cargo Securement Standard, were drafted jointly by American and Canadian regulators. Work on the rule began back in the late 1980s and was eventually put into place in 2002. Each country took the standard and turned it into their own regulations. It has been modified and revised several times since then, and it has been causing heartburn for truckers and enforcement officers ever since.

Despite fairly heroic efforts by committees on both sides of the border, significant differences between the rules still exist in both countries. Those familiar with the rules will be aware of some of the biggies: different interpretations of direct and indirect tiedowns, the use of unmarked tiedowns, the rating and use of friction mats, securement of accessory equipment in heavy machinery, securing metal coils in sided vehicles ...

It's a pretty lengthy list, considering we supposedly talking about a "North American Cargo Securement Standard." Compounding the problem is the fact that truckers may be required to comply with different interpretations of the rules in either country, or worse, in different states or provinces.

Can anything be done about this often expensive and confusing ambiguity? The answer is yes, and the next round of discussions is slated for April 13.

The North American Cargo Securement Harmonization Public Forum meetings take place twice a year, once in the spring somewhere in the U.S., and in the late fall in Canada, either Montreal or Toronto. The upcoming spring meeting takes place in at the Hyatt Regency Jacksonville Riverfront hotel in Jacksonville, Florida, in conjunction with the 2015 CVSA Workshop.

The North American Cargo Securement Public Forum is unrestricted and open to all stakeholders and interested persons, including law enforcement and regulators – and most importantly, fleets, drivers, safety and compliance people. Even the public if they had an issue with cargo securement. (But in five years of attending such meetings I have never seen a member of the public attend.)

At the Canadian meetings I have attended, fleet participation is pretty light. There are a few regular fleet representatives who are always there, and they are usually from the top-drawer carriers that take this stuff very seriously. I've seen a few owner-operators at the meetings, though I must say it's pretty difficult for a driver to get to the meetings considering they happen mid-week.

To attend, all you need to do is register. There is no fee.

To put an item on the agenda, you have to be there. Much of the discussion I have witnessed in the past has been submitted by enforcement personnel through various channels within the Commercial Vehicle Safety Alliance. But there is always a call from the chair for new issues to look at. Sometimes the questions can be answered right there on the spot. Often items are referred to the committee for more study.

But one thing is certain: If you don't participate and don't speak, your concern will go unaddressed.

The North American Cargo Securement Harmonization Public Forum is the only such open forum in North America where the trucking industry, regulators and any other stakeholders are welcome to bring a concern to the table and have it discussed openly. It's a refreshing, bottom-up discussion where the participants' opinions matter every bit as much as the experts at the front of the room.

If you are involved in cargo securement, I wholehearted urge you to attend. If you attend regularly, good for you. If you don't, you don't know what you're missing. Make this year the first time. I can almost guarantee it won't be the last.

Again, it is free to attend and you do not have to be a CVSA member or an attendee of the CVSA Workshop. However, registration is required to attend the forum.

Click here to log in/create to your CVSA account and register for the forum. Once logged in, under the “Events” heading, click on “Browse Events” and select “North American Cargo Securement Harmonization Public Forum.” If you do not have a CVSA account, you will need to create one to register for this event. 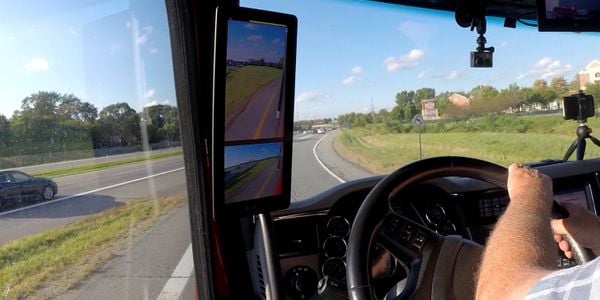 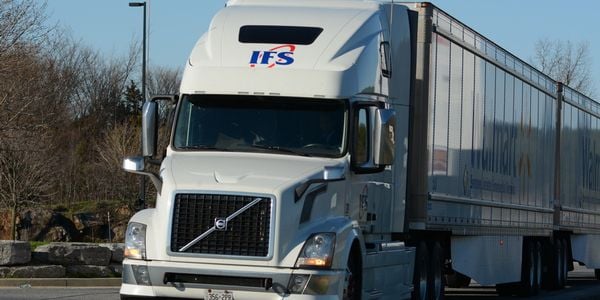 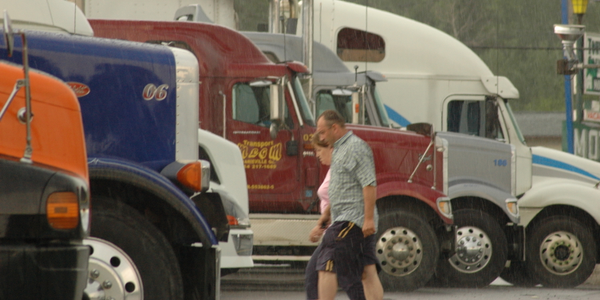 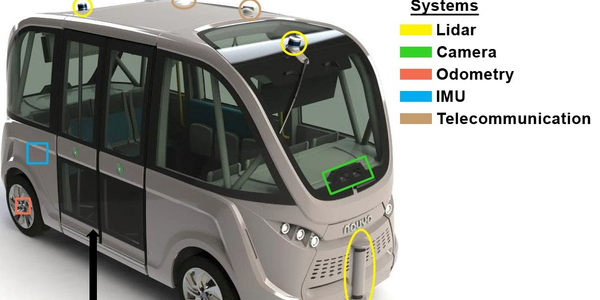 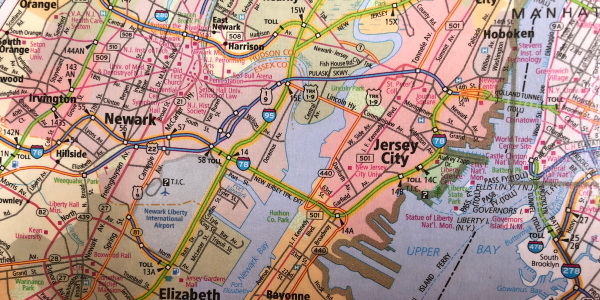 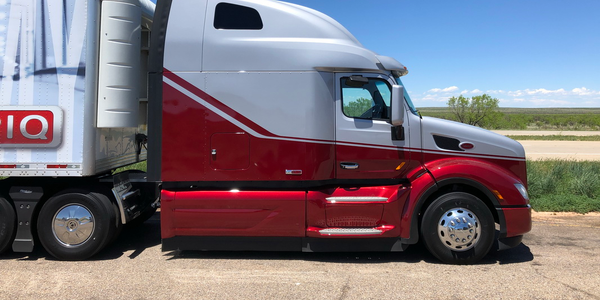 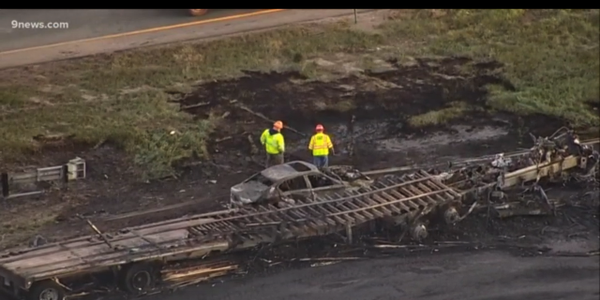 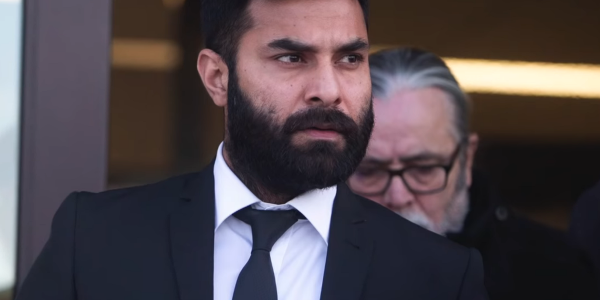 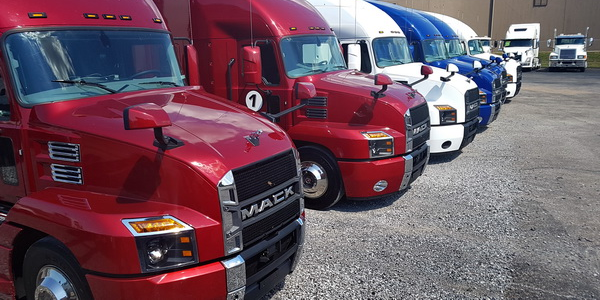 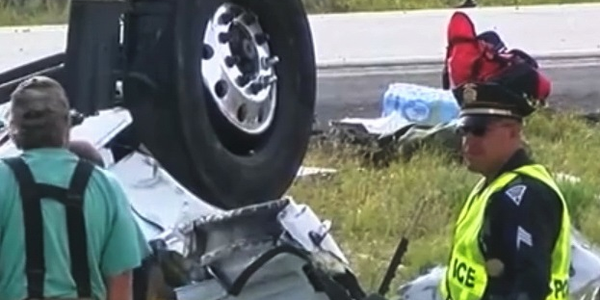 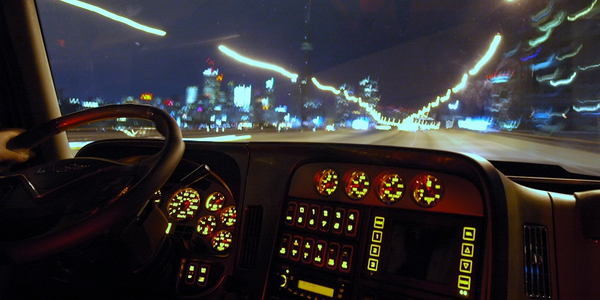 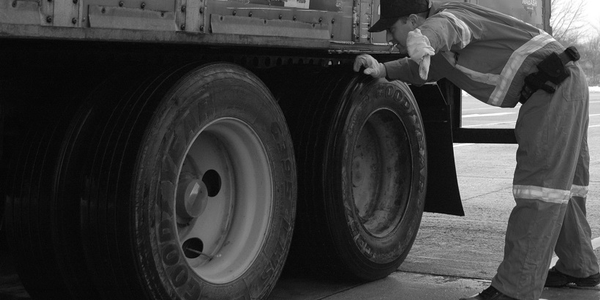 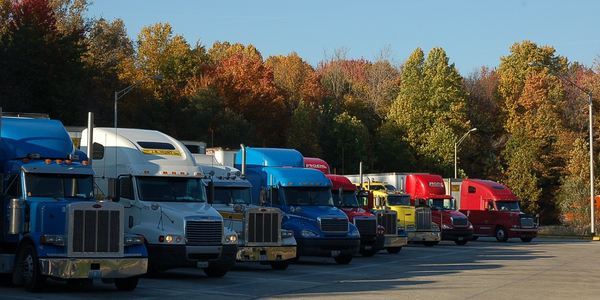 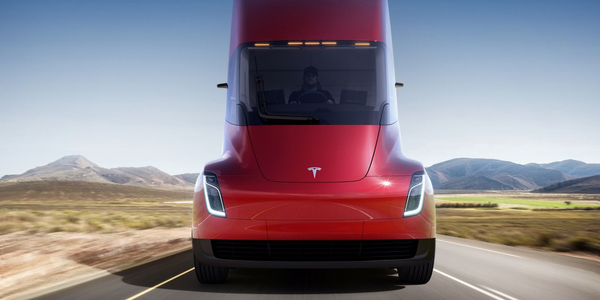