In general, the proposed changes to the hours of service rules announced by the Federal Motor Carrier Safety Administration Aug. 14 appear to be common-sense changes that were sought by many in the industry. But one thing troubled me – and based on a Facebook conversation, it looks like it troubles some drivers as well.

One of my trucker Facebook friends posted a link to our breaking news story, Proposed Hours of Service Changes Designed to Add Flexibility, asking, “So, basically we can spend up to 17 hours at work instead of 14 to get paid for 11?”

He’s referring to the ability to “pause” the 14-hour on-duty clock to allow for one off-duty break of at least 30 minutes and up to three hours – provided the driver takes 10 consecutive hours off-duty at the end of the work shift.

This would allow, for instance, drivers to take up to a three-hour break to wait out rush hour, without it affecting their maximum on-duty time. Not necessarily a bad idea.

But it also would allow a driver to take an “off-duty” break while waiting to be loaded or unloaded, without the penalty of that 14-hour on-duty clock ticking away.

Of course, under paper logs, many drivers simply didn’t log those unpaid wait times, or logged them as much shorter than they actually were.

The electronic logging device mandate meant that came to an end, and suddenly it became clear just how much time drivers were wasting at shippers and receivers. Trucking companies, recognizing both the incredible inefficiency and the unfairness to truck drivers who were sitting around without getting paid, started putting pressure on shippers to clean up their act. They rewarded those that did with “shipper of choice” status, giving them priority and lower rates in a tight-capacity market where shippers were worried about getting their loads covered. They started being able to use ELD data to make detention bills to shippers stick, and (the good ones, anyway), started passing that along to the drivers as detention pay.

As my trucker friend said, “We have made a lot of progress towards getting drivers paid for all of our time. This is a step backwards.”

Some comments from other drivers on my friend’s post:

What do you think? Is being able to pause the 14-hour clock a good idea or a bad one? You can tell us in the comments – but more importantly, you can file your comments with the FMCSA once the proposal is officially published next week.

Related: Taking a Closer Look at the Hours-of-Service Proposal 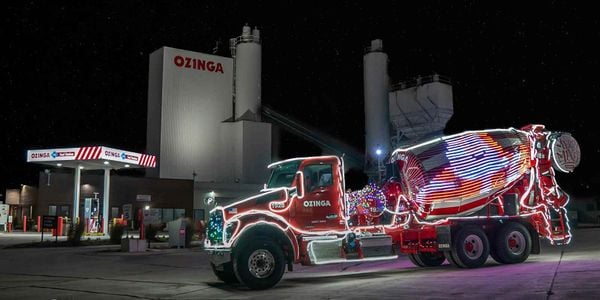 Would Bringing Back the Split-Sleeper Berth Rule Compromise Driver Safety and Health? 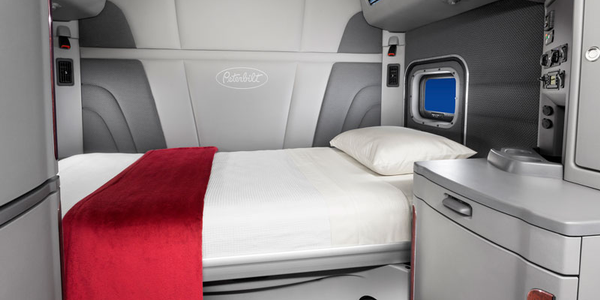 Could bringing back the split sleeper berth provision of the hours of service regulations actually be a step backwards for safety and for driver health and satisfaction? Deborah Lockridge explores the question in her All That's Trucking blog.