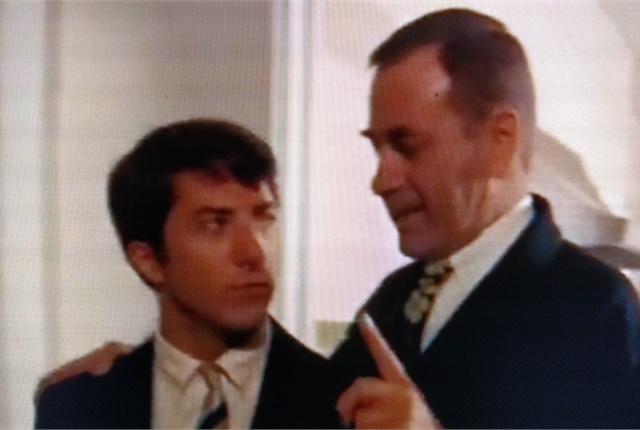 In that oft-cited scene from the 1967 movie classic, “The Graduate,” Mr. McGuire (actor Walter Brooke) tells young Ben Braddock (Dustin Hoffman) what he should do for a career. “Just one word,” Mr. McGuire says in a hushed tone. “Plastics. There’s a great future in plastics.” There was, and still is.

Plastics have replaced steel, aluminum and other metals in many consumer products and industrial applications. And plastics might constitute the future of trailers. Some are already used in Europe, and Wabash National is ready to build them here.

The reefer van is made out of a proprietary molded structural composite “with thermal technology” (MSCT), which improves thermal performance by up to 25%, said Brent Yeagy, president and chief operating officer, in a statement. It’s up to 20% lighter than metal trailers and has improved puncture and damage resistance.

Also, its MSC floor system promises ratings of up to 24,000 pounds, which is 50% stronger than a standard aluminum floor. And it has no crossmembers.

“Refrigerated carriers see the superior performance benefits in our new molded structural composite technology,” he said. “Many carriers have been very interested in participating in the launch program so they can better understand the value of the performance benefits on their operations.”

“We’re excited to show the progress we’ve made since we introduced our prototype trailer in February,” added Robert Lane, director of business development for Wabash National’s Commercial Trailer Products. “We’ve spent the past eight months in R&D undergoing further testing and qualifications and finalizing repair procedures. This reefer is unlike anything on the market today.”

“The composite is a mixture of fiberglass, carbon fiber and resin,” said Larry Adkins, applications engineer for Wabash, who commented for a recent story in HDT. “Carbon is for strength. It’s used only in areas where strength is needed, and some areas don’t have any. It’s needed in toward the center of a trailer,” which supports the load like a bridge span. Another advantage: “Composites are more corrosion resistant (than metals). Chemicals have no effect on the materials.”

Molded structural composites are used in aerospace, automotive, marine and commercial construction. Wabash has a group of MSC refrigerated truck bodies now in fleet testing, and claims that this is the first time MSCs are being used in the North American trailer industry.

Production and field testing for the initial launch trailers will begin in the first quarter of 2017, Wabash says. If they perform and hold up to everyday service as the company thinks they will, Mr. McGuire will again turn out to be right about plastics.

Related: The Future of Refrigerated Trailers 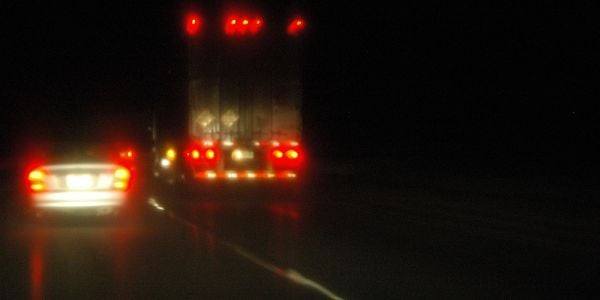 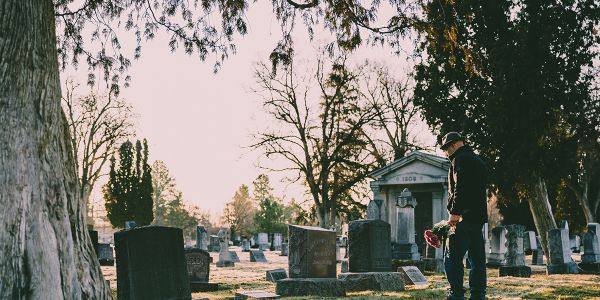