Greenkraft’s custom fuel system for a General Motors 6.0L engine that enables compressed natural gas or propane fuel use has received 2016 certification from the U.S. Environmental Protection Agency and California Air Resources Board, the company has announced.

Greenkraft manufactures and distributes alternative-fuel commercial vehicles. Its CNG and propane fuel-delivery system is based on the General Motors 6.0L engine with added components. The converted engine is used in both Greenkraft's own trucks as well as any truck powered by the GM 6.0L engine. It is rated for use in vehicles 14,500-pounds GVW and above.

Greenkraft has converted over 250 Isuzu Trucks that utilize the GM engine in California so far, according to the company.

The company also offers tank packages that can be mounted in a side-frame or behind-the-cabin orientation based on a vehicle’s body style. 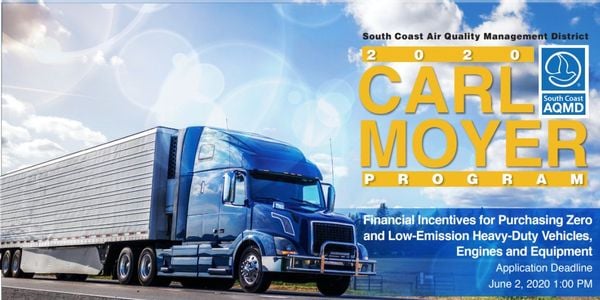 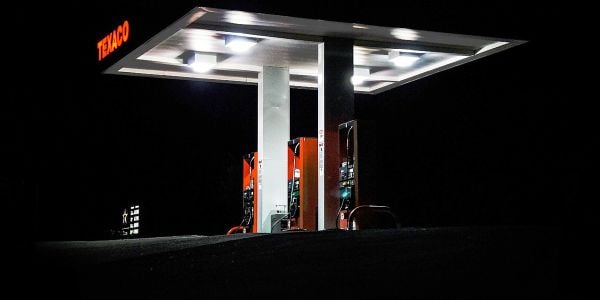 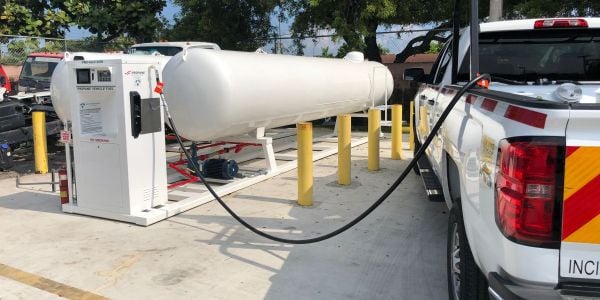