A case of mistaken identity and murder charges in the wake of one defendant cooperating with federal investigators. Sounds like something from an FBI organized crime case – but this involved an out of service order by the DOT.

The case goes back to 2008, after a fatal crash in Alabama that resulted in the deaths of seven state prison guards. The Federal Motor Carrier Safety Administration placed Devasko Dewayne Lewis of Cordele, doing business as Lewis Trucking Company/DDL Transport/DL Transport, under an Imminent Hazard Order to cease all operations due to serious violations discovered during a compliance review following the crash.

In 2011, Lewis and his company DDL Transport, LLC, were indicted by a federal grand jury after he lied on his application for motor carrier authority, trying to start a new "chameleon company" in what amounted to violation of that out-of-service order. He eventually pled guilty and was sentenced to several months in prison, 12 months supervised release, and a $3,000 fine.

However, around the time he pleaded guilty and before his sentencing, Lewis obtained new DOT numbers for more chameleon carriers, Eagle Transport and Eagle Trans, using the identity of friends, including Corey Daniels, who in 2014 was sentenced to 12 months of probation for his part in the scheme. After reporting to Federal prison in November 2012, Lewis continued operating Eagle Trans with the assistance of Daniels and others.

Apparently Daniels' conviction didn't stop Lewis. In January of this year, his half brother, Lacey Lewis, pleaded guilty for his part in contining to run the chameleon carriers. On May 13, 2015, Lacey Lewis was sentenced to 24 months probation.

Two days later, the federal case against Devasko Lewis was dismissed -- because on April 17, he had been sentenced to life without parole for murder, attempted murder and aggravated battery.

Lewis, according to prosecutors, conspired to murder co-defendant Corey Daniels, who had agreed to cooperate in the federal case against Lewis. Shortly after he agreed to cooperate, an attempt was made on his life. Although Daniels was the actual target, in a case of mistaken identity, his nephew, Kerry Glenn, was killed at Daniels’ residence.

Prior to the murder, Lewis had "expressed his displeasure" with Daniels’ cooperation against him in the federal case, according to the FMCSA. Published reports indicate Lewis hired a hit man to take Daniels out. That hit man, Jamarcus Clark, had also shot through the front door Daniels' mother's house five days earlier, leading to another conspiracy to commit murder charge for himself and Lewis.

According to a report in the Macon Telegraph, Judge George F. Nunn described the killing as "a cold-blooded, calculated murder."

"He was facing 12 months in prison and he hires a man to literally take out and kill the man who’s going to testify against him. ... That is hard for me to comprehend,” Nunn said. 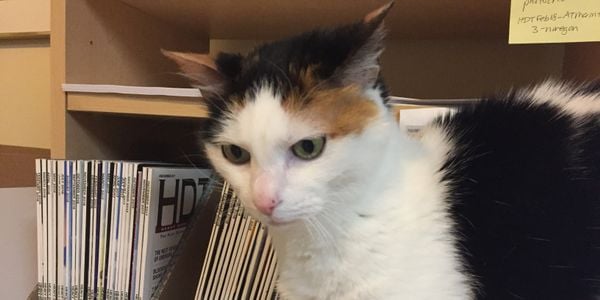 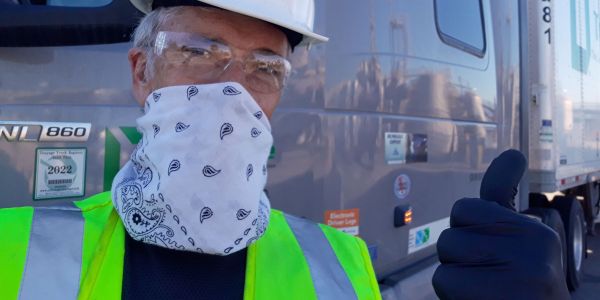 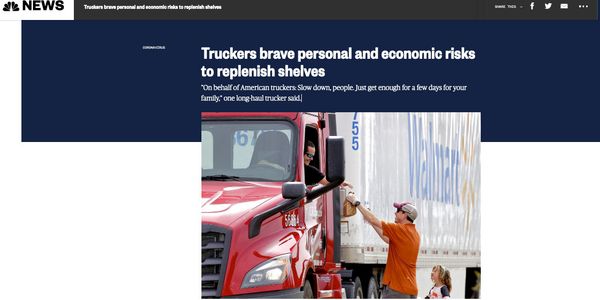