Nikola Corp. is not without its share of drama. Company founder and then-CEO, Trevor Milton, was convicted last fall on one count of securities fraud and two counts of wire fraud related to allegedly false statements he made to investors.

A little over a year later, however, the company seems to be on firmer footing, following the appointment of its new CEO, Michael Lohscheller. He took the company reins on November 2, 2022.

HDT Equipment Editor Jim Park sat down with Michael Lohscheller for a wide-ranging discussion about the company’s plans to manufacture a soon-to-be-unveiled fuel cell electric truck at the Coolidge, Arizona manufacturing facility, its hydrogen production plans, and the roll-out of the battery-electric Nikola Tre.

🏫 More About Nikola and Zero-Emission Trucks: 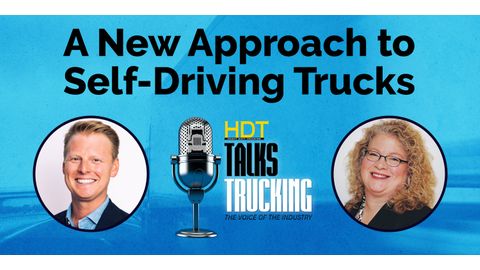 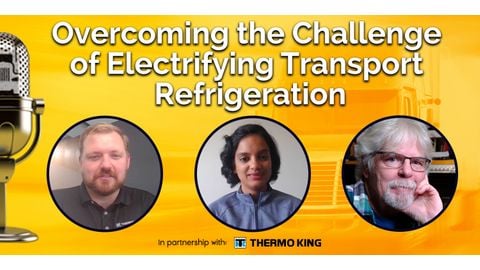 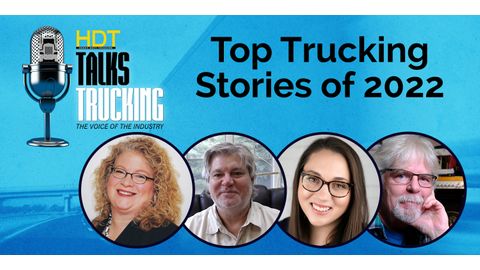 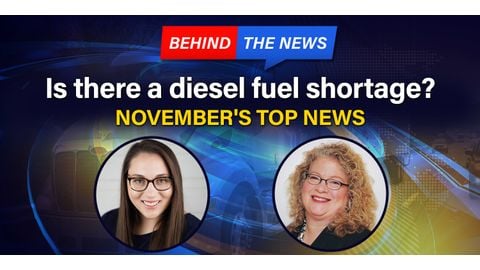 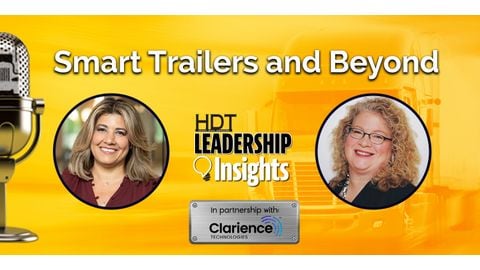 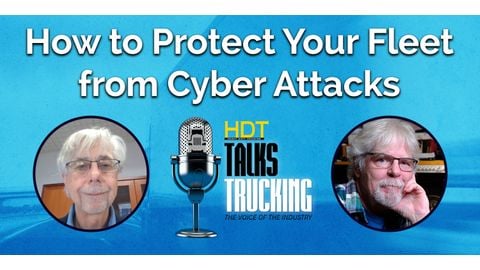 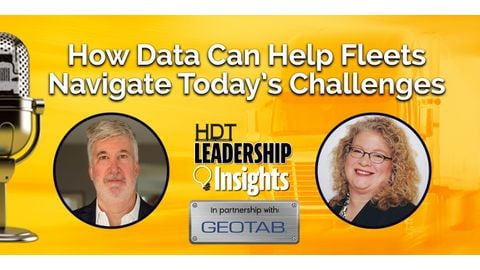 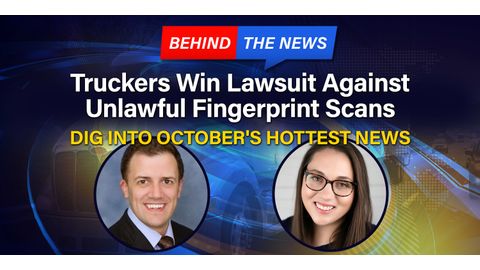 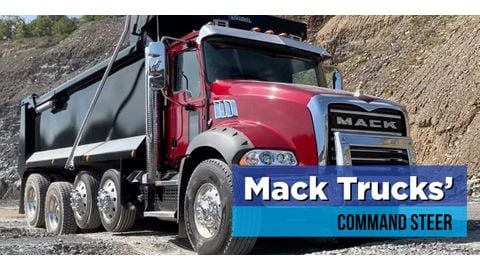