LOUISVILLE – Chevron says its latest engine oil can save up to 3% in fuel economy in Class 6 trucks compared to SAE 15W-40 oils.

Delo 400 XLE Synblend SAE 10W-30 is formulated for use in modern on-highway, low-emissions engines as well as older diesel engines.

Chevron announced the new oil during the Mid-America Trucking Show in Louisville, Ky., where promotional materials asked show-goers, "What would you do with $900?" The number is the amount a truck owner could save using the oil vs. a 15W-40 in a Clas 8 truck traveling 130,000 miles a year averaging 6.1 mpg with diesel at $4.14 per gallon.

Although Chevron has offered a 10W-30 oil since 2008, with increased interest among fleets and OEs in the fuel-saving potential of lower viscosity oils, the company decided to see if they could improve the formulation, explained Jim Gambill, North America Commercial and Industrial brand manager. And indeed, he says, the new and better formulation offers better wear control than its predecessor.

The premium synthetic blend is recommended for naturally aspirated and turbocharged four-stroke diesel engines and four-stroke gasoline engines in which the API CJ-4 or SM service category and SAE 10W-30 viscosity grade are recommended.

When switching to a lower-viscosity oil, Chevron recommends conducting oil analysis to check for any problems such as fuel dilution and talking to your engine maker. 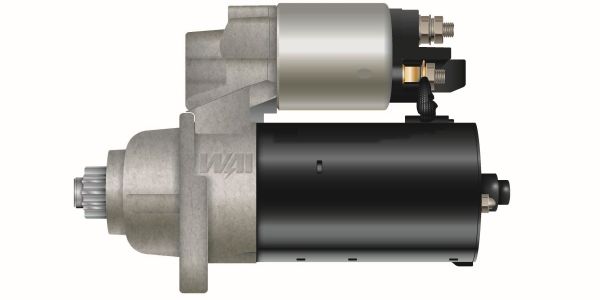 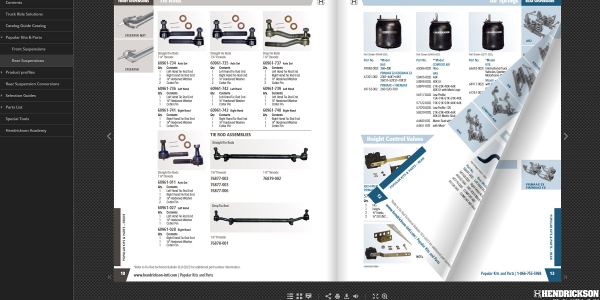 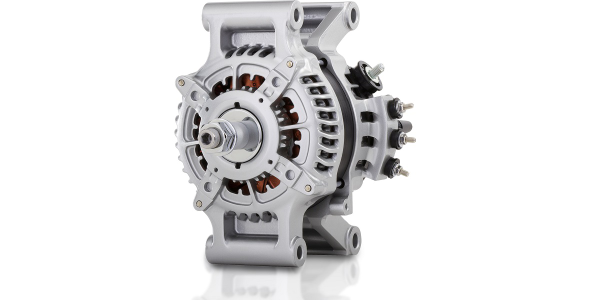 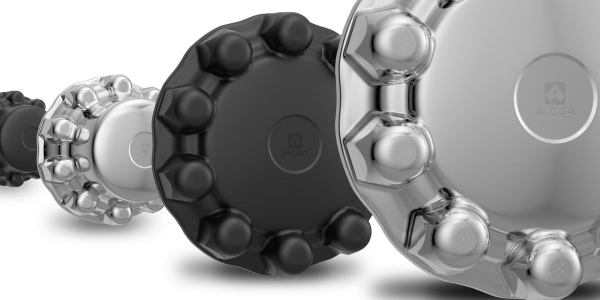 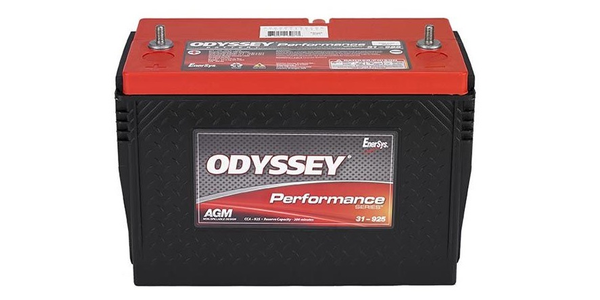 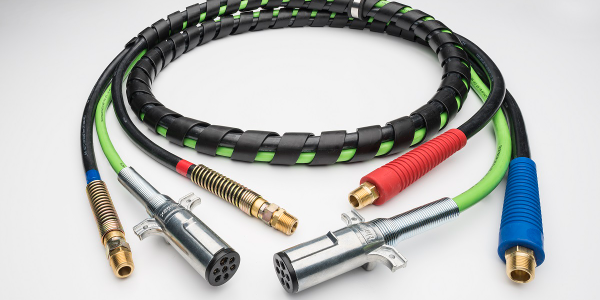 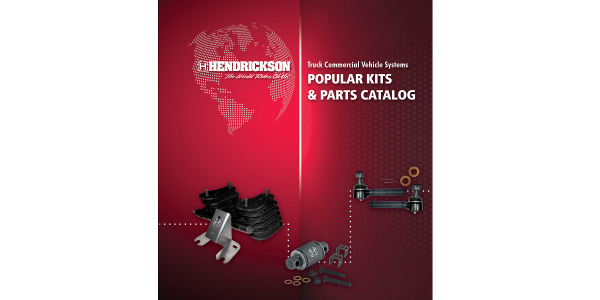 Hendrickson updated its Truck Suspension Systems Parts Catalog and it includes the full line of front and rear suspension kits and service parts. 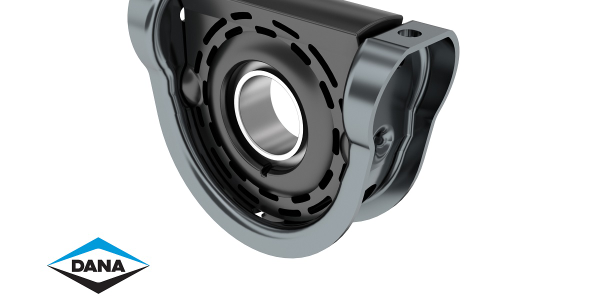 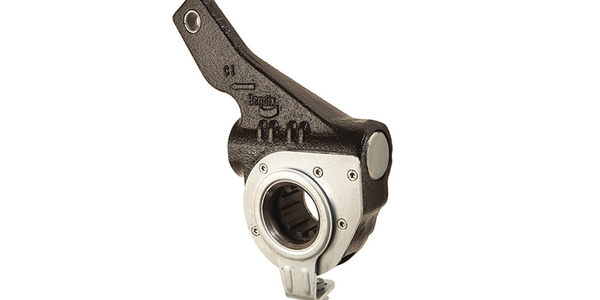 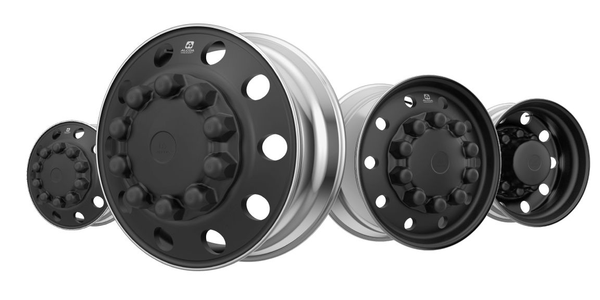