Sometimes changing out the most basic engine component can have a profound effect on fleet operations. That’s the case in Texas, where Harold Graves, director of maintenance for Texas Disposal Systems, discovered his technicians were spending less time under the hoods of his trucks when he swapped out standard OEM fans for Horton RCV250 variable-drive engine fans.

The fleet is primarily composed of Mack and Peterbilt refuse trucks equipped with Allison transmissions and brake retarders, working in a tough, stop-and-go urban application in a hot, muggy climate.

“Working in that environment, fan hub failures were an almost weekly occurrence,” Graves says. “And when we had a fan failure, it would usually fly right through the radiator. So we’d end up with a truck that needed a tow back to our shop and two major components replaced.”

To counter the problem, Texas Disposal began field-testing the Horton RCV250 cooling fan a couple of years ago. Graves says the fleet met with good success right off the bat with both Mack MP7 and Cummins engines.

On trash collection routes, Graves says the benefits of the switch have been more consistent engine temperatures as well as better coolant flow in radiators with less clogging. And, of course, fewer fan failures.

“The real selling point here is that when an RCV250 fan fails, it does so in its default ‘On’ position,” Graves says. “So even though it’s not functioning properly, it still continues to cool the truck. And the bearings are set up in a way that doesn’t allow a failed fan to fly off the hub and into the radiator. So the truck can either finish its route or limp home. And the price of the fan repair isn’t augmented by an additional radiator repair. Additionally, our drivers have noted that the trucks are much quieter, which helps us with safety as well.” 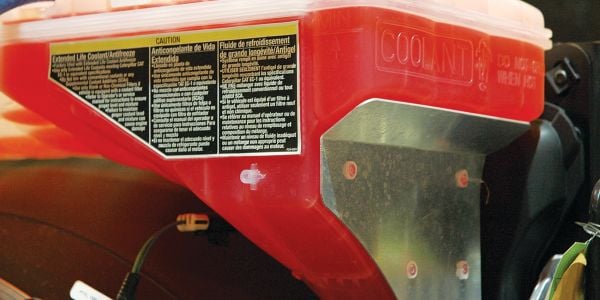 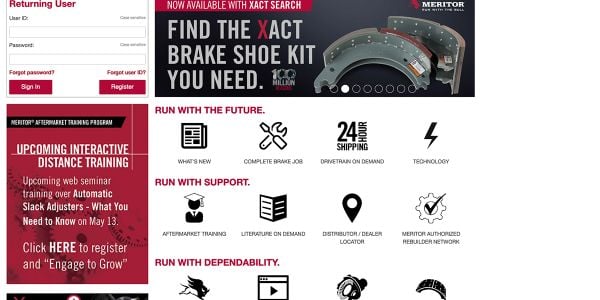 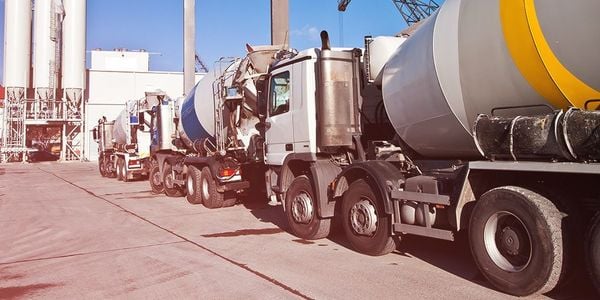 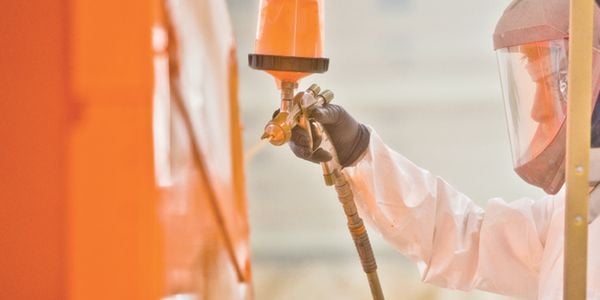 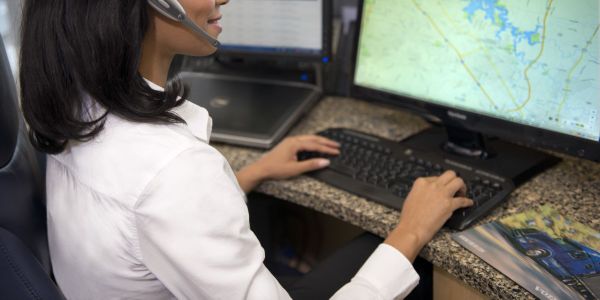