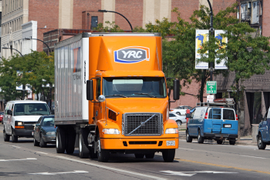 New YRC Freight president Darren Hawkins is shaking up things with the less-than-truckload carrier by reorganizing its management. 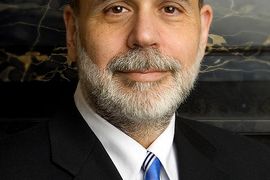 In one of his final moves as Federal Reserve Chairman, Ben Bernanke on Wednesday announced the central bank would continue trimming its monthly purchases of mortgage and Treasury securities that it recently started.