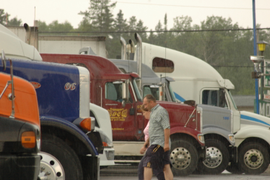 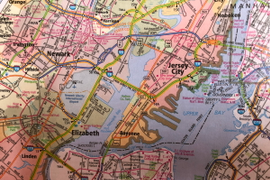 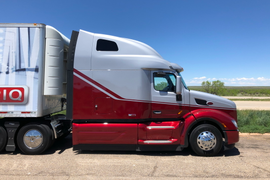 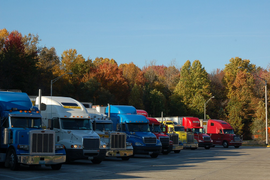 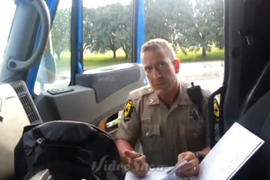 Driver Tries Citizen's Arrest on a Cop with Interesting Results

This amusing video surfaced on YouTube recently. In his On the Road blog, Jim Park compares it to a parable of sorts about glass houses and throwing stones. In this case, the bad guy had the humility to admit he was wrong, but it doesn't always go so smoothly. 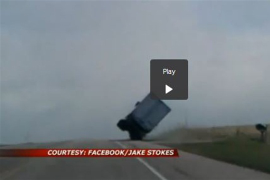 Skilled Driver Saves Semi from Being Blown Over

A driver was caught on video recently in a hair-raising battle with a prairie wind. And this time the driver won. 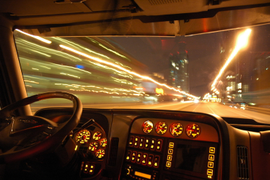 Ann Ferro's curiosity over in-cab distraction is well-founded, but who will decide how much is too much? Equipment Editor Jim Park muses on the topic in his latest "On the Road" blog post. 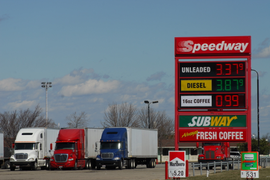 If it's not bad enough that drivers seldom have the time to eat properly and exercise, escalating fuel costs are driving fleets to buy fuel where it's cheapest, says Jim Park in his On the Road blog. Those places specialize in fast turn-over take-out food, not necessarily the food drivers need for a healthy, balanced diet. 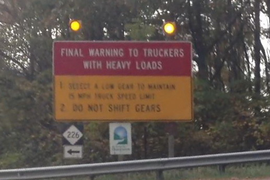 Why We Need Good Driver Training

VIDEO -- Equipment Editor Jim Park recently found a truck route that reminded him of the importance of good driver training. Suspend your disbelief for a few minutes, pretend the sound of Jim's motorcycle engine is a Jake Brake, and join him for a trip down a truly hair-raising hill. 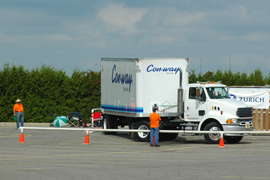 In Praise of Higher Achievement

The National Truck Driving Championships and the North American Inspectors Championship are great showcases for industry skill and expertise. Equipment Editor Jim Park explains in his "On the Road" blog why it's too bad these competitions don't appeal to a broader audience. 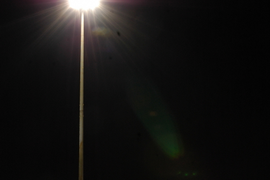 There's a good reason we don't have enough parking spaces in this country, says Jim Park in his "On the Road" blog: Truckstop operators can't make any money with 10 acres under asphalt because trucking won't pay for it. 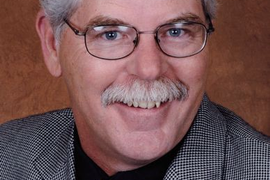 Do you know what's lacking in trucking? Dignity. Simple dignity. If this sounds all soft and squishy, read on. I think I'll change your mind. A chance meeting outside my hotel lobby one evening during the Mid-America Trucking Show last month provides a clue on how to avert a pending disaster. 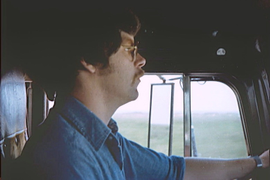 Mandatory Entry-Level Driver Training: Is There a Better Way?

In his "On the Road" blog, Equipment Editor and former driver and owner-operator Jim Park wonders if three months of mandatory entry-level training would have made him a better driver.