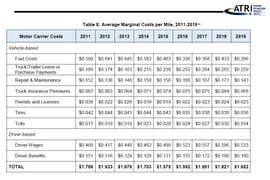 In 2019, the costs of trucking contracted significantly, from $1.82 to $1.65 per mile – a drop of 9%, according to the American Transportation Research Institute's annual survey. 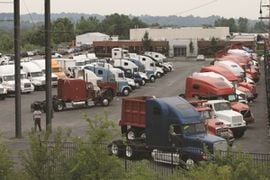 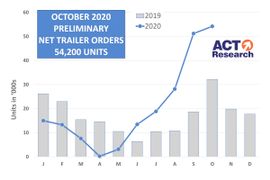 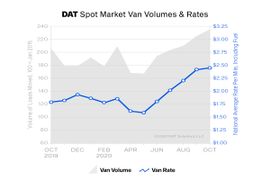 Spot truckload rates for dry van and refrigerated freight hit another high in October, according to DAT Freight & Analytics, while average flatbed rates also increased compared to September, they did not surpass 2018’s highs. 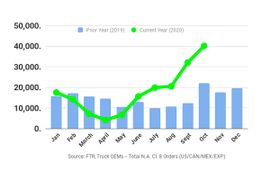