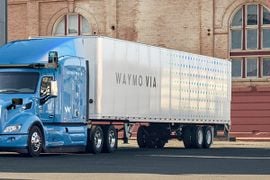 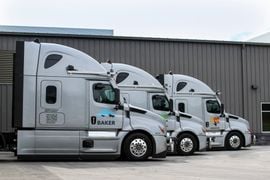 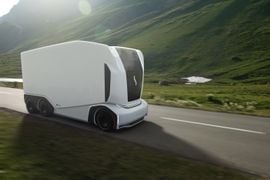 Einride is launching the next generation of its electric and self-driving ‘Pod’ cargo vehicle. Available on the global market for the first time, this series of Autonomous Electric Transport (AET) vehicles, ranging from AET 1 to AET 4, has been designed and developed for SAE Level 4 self-driving. 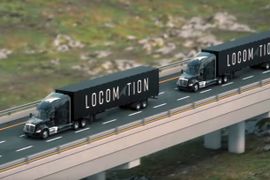 Locomation announced it will leverage an autonomous vehicle computing platform from Nvidia for the commercialization of self-driving trucks starting in 2022. 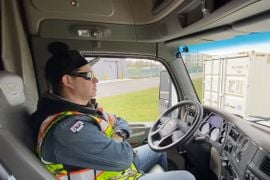