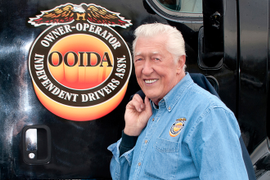 The Owner-Operator Independent Drivers Association has announced that Jim Johnston, its long serving leader, has passed away at the age of 78 after more than a year-long battle with lung cancer. 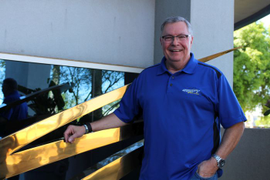 Swift Transportation has promoted Scott Barker to vice president of driver engagement, a newly formed role at the company, in charge of providing support for the company's drivers. 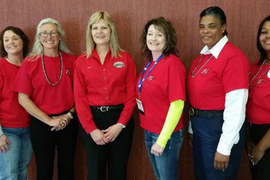 Five women have been chosen to be the members of Women In Trucking’s Image Team, the organization announced. The Image team will participate in public events for legislators, regulators and industry leaders to further the mission of WIT. 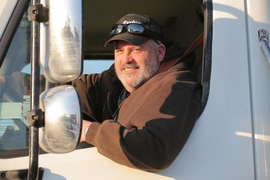 The Truck Renting and Leasing Association named Danny Daniels of Ryder Dedicated division its Driver of the Year award recipient. The honor was given at TRALA’s Annual Meeting awards dinner. 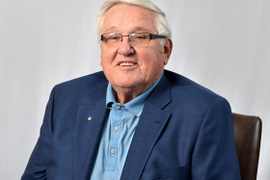 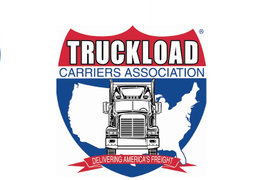 Driver Saves a Woman Having a Heart Attack

Canadian truck driver Vijaydeep Sahasi was named a Highway Angel by the TCA for his work in saving the life of a woman who had gone into cardiac arrest. 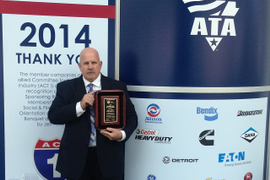 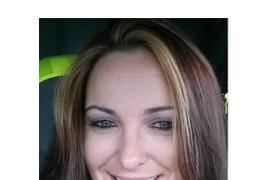 The Truckload Carriers Association has named Jannie Reece a Highway Angel for putting out a fire on an Alabama motorist’s car. 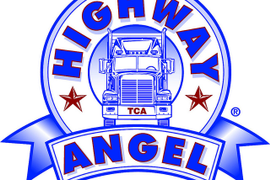 The Truckload Carriers Association is recognizing Mark Olsen and Brad Wenneberg, as Highway Angels for attempting to rescue a couple from an RV fire.

The Owner-Operator Independent Drivers Association announced a new director of state legislative affairs. Mike Matousek will be responsible for tracking and analyzing state legislative initiatives and proactively fighting for the rights of all truckers within state legislatures.

Haslam to Resume Role as CEO of Pilot Flying J

Jimmy Haslam will be returning to the family business in his previous position as CEO of Pilot Flying J. In September, Pilot Flying J hired John Compton to serve as CEO of the company to allow Haslam the time to focus on the Cleveland Browns football team, which he bought last summer.