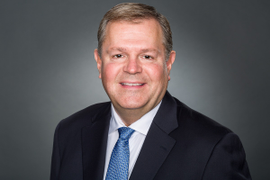 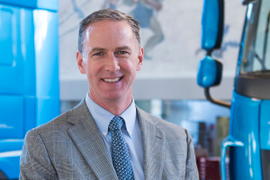 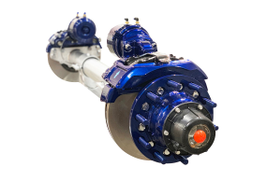 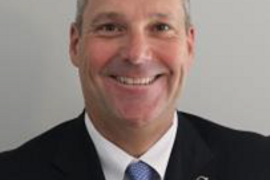 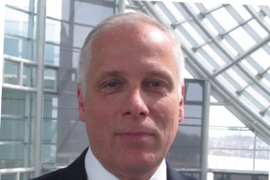 Friedrich Baumann has been named president of aftersales at Navistar International, a new role at the company. 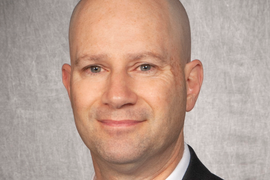 Fontaine Heavy-Haul, a Marmon Highway Technologies company, has named Bryan Metz as its president, promoting him from the position of sector chief financial officer of Marmon. 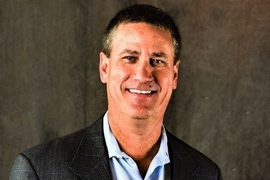 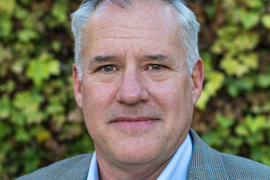 The developer of opposed-piston engines has named long-time Cummins executive David Crompton as president and CEO. 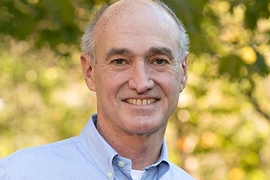 Paul W. Wolford, Kinedyne vice president of sales and marketing, is dead at age 61 from cancer. Joining Kinedyne in 1981, Wolford was credited with his efforts to propel the company's growth and reputation in the following decades. 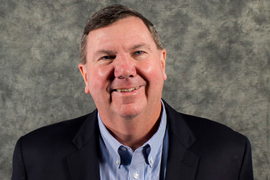 Great Dane has appointed Bill Haley as the company’s new vice president of aftermarket, successor to Dave Durand who will retire in 2019. 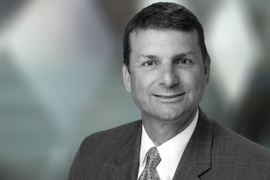 Jeff Sass has joined Hendrickson in a new role as vice president of marketing. Most recently he was senior vice president, North American sales and marketing, for Navistar. 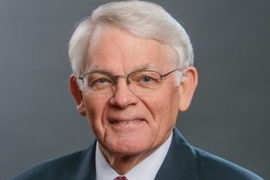 Rodney Ehrlich, co-founder and chief technology officer of Wabash National has passed away at the age of 72. 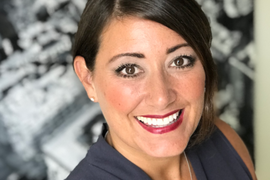 Eric Higgs has been named president truck, bus, and retread tires in the U.S. and Canada for Bridgestone Americas Tire Operations, effective Sept. 1. 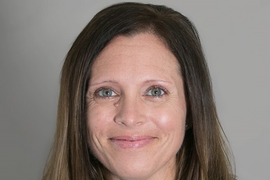