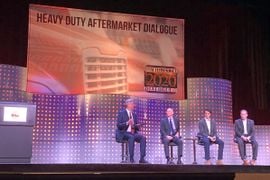 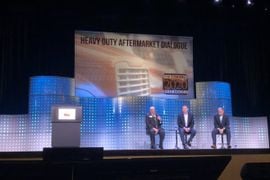 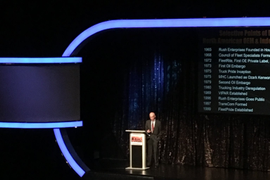 While globalization has been around for some time, it’s affecting the commercial truck market more than ever before, according to a session at Heavy Duty Aftermarket Dialogue in Las Vegas Monday. 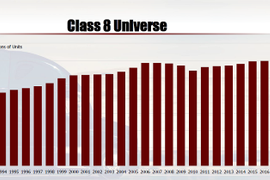 The on-highway OE outlook calls for continued softness as the market is still feeling the hangover effect from the boom in 2015. 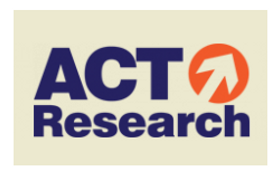 In spite of all the changes that have occurred in the trucking industry, “fleets still want local support to keep trucks running,” according to Jim Maddox, dealer principal at Tri State Trucks. What are dealers doing about it? 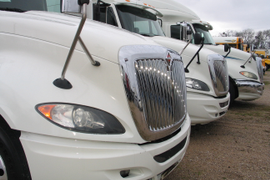 Truck Demand May Be Slower Through 2016

After a strong end to 2014 and early 2015, the truck market has softened. With several unknown factors like regulations and fluctuating economic conditions, it looks like this trend may continue for a while. 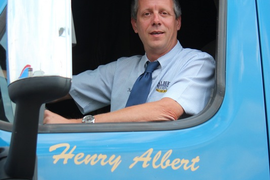