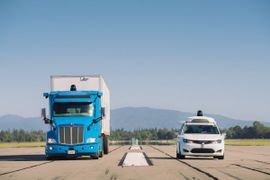 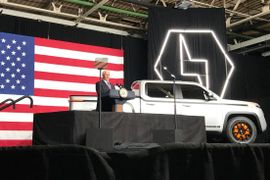 Lordstown’s Electric Endurance: A Truck for the Working Class

While the Endurance launch event offered more big-picture proclamations than actual truck specs, Lordstown CEO Steve Burns pointed out one reason why an all-electric pickup will be so tantalizing for fleets. 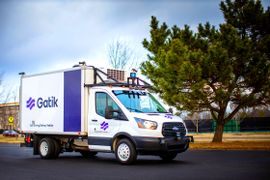 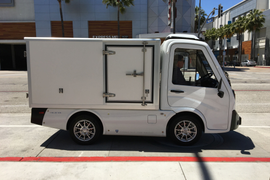 With a payload of up to 2,000 lbs., the all-electric Able XR has the capabilities of a small pickup or van but for non-freeway urban environments. 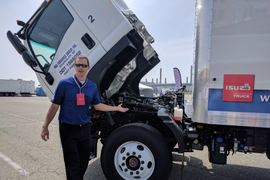 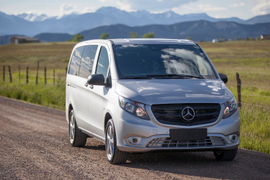 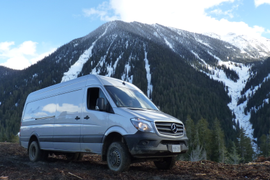