Volvo has introduced its first all-electric truck for commercial use in Europe, the FL Electric, designed for urban distribution and refuse operations, among other applications. 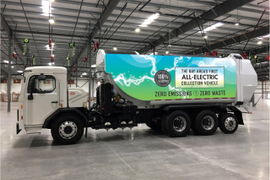 The first all-electric automated side loader refuse truck from BYD was presented to the City of Palo Alto, Calif., and GreenWaste, the city's waste hauler service provider. 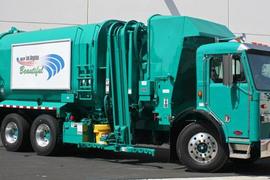 Motiv expects to deliver two fully electric refuse trucks to the City of Los Angeles by early 2018, the company announced. 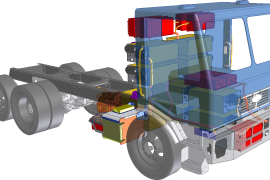 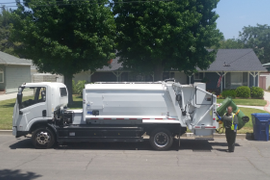 The City of Los Angeles Sanitation has completed its battery-electric refuse truck demonstration project with BYD and Wayne Engineering. This demo vehicle logged more than 5,200 miles and drove up to 108 miles per day. 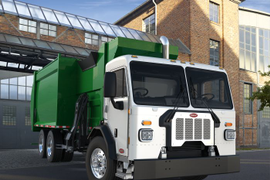 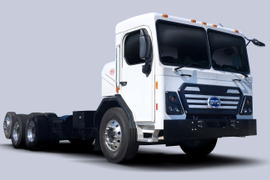 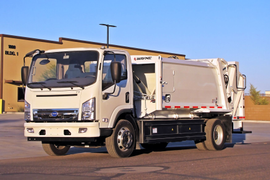 BYD and Wayne Engineering announced the launch of an all-new, fully electric refuse truck that has a range of 100 miles. 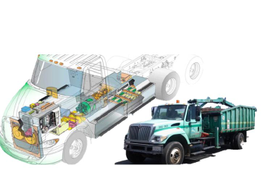 ​Sacramento County (Calif.) will be testing out two battery-electric heavy-duty refuse trucks to see how they compare with diesel and natural gas vehicles. The county will demo the TransPower "ElecTrucks" at no cost for two years.