J.B. Hunt Transport Services announced fourth quarter net earnings of $88.7 million were down compared to last year’s $385.3 million, but revenues were up for the year by 20%. 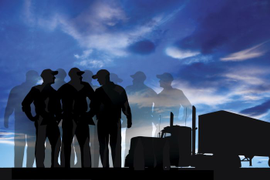 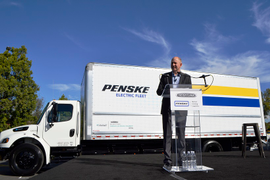 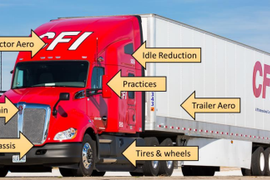 Fleets are benefiting from increased adoption of the latest fuel-saving technologies, but are still falling short of what is possible, according to a new report from the North American Council For Freight Efficiency. 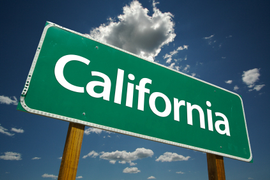 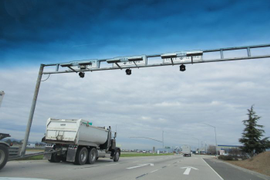 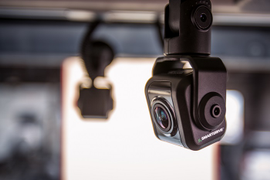