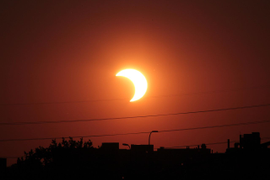 How the Solar Eclipse Will Affect Fleets

The Aug. 21 solar eclipse will bring total or partial darkness to much of the continental U.S. – and with it, a potential traffic nightmare for drivers across the country. 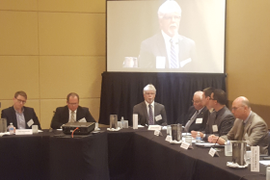 The National Safety Council and The National Transportation Safety Board hosted a roundtable discussion prior to this week's Fleet Safety Conference about the future of advanced driver assistance systems in trucking. 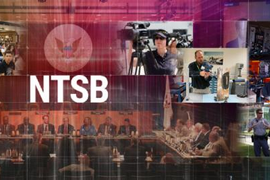 The National Transportation Safety Board will host a roundtable at this year’s Fleet Safety Conference. To be discussed will be strategies for and challenges of advanced driver-assistance systems implementation in heavy-duty trucks and fleets. 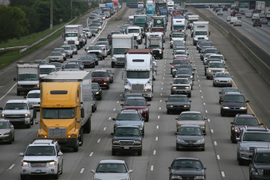 Traffic congestion added more than $63.4 billion in operational costs to the trucking industry in 2015, according to the American Transportation Research Institute's 2017 Cost of Congestion update.

Out-of-service violations were given out at all-time low rates by inspectors during this year’s Commercial Vehicle Safety Alliance International Roadcheck. 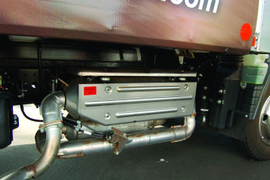