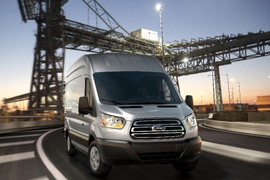 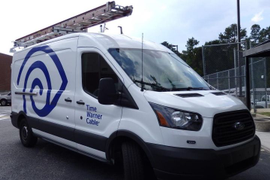 Time Warner Cable has begun replacing aging gasoline-fueled vans with diesel-powered Ford Transit vans that should improve fuel economy by nearly 50 percent, according to the company. 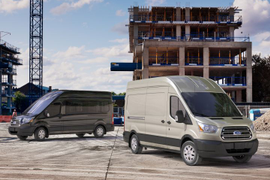