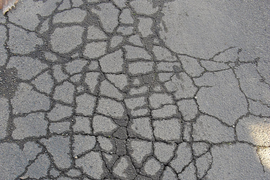 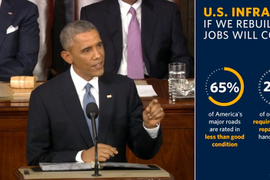 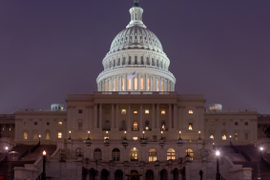 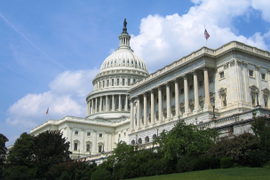 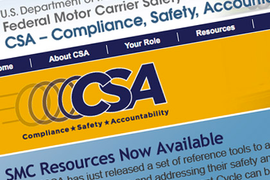 The Federal Motor Carrier Safety Administration’s CSA safety enforcement program has been successful in some respects but needs improvements, says the Government Accountability Office. CSA has helped the agency expand its reach, among other benefits, but because of data shortcomings it is not as strong a predictor of crash risk as it could be, the watchdog agency said.