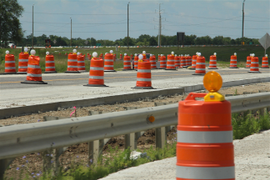 Tax Committees Debate Highway Funding as Money is Running Out 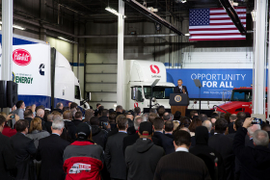 UPDATED -- President Obama pushed the start button on the next phase of medium- and heavy-duty fuel economy standards. 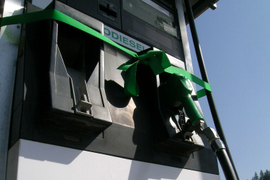 Biodiesel producers continue to challenge the Environmental Protection Agency’s plan to cut the volume of renewable fuels next year. At a Thursday hearing, producers told the agency that the planned cutback threatens investments that already have been made and could lead to layoffs. 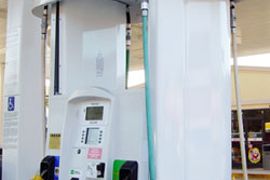 The Environmental Protection Agency is proposing to cut the volume of renewable fuels next year. The agency is required to set annual standards for cellulosic, biomass-based diesel, advanced biofuel and total renewables. It gave two reasons why it needs to reduce the percentage of these fuels next year. 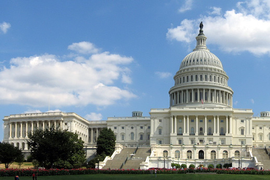 The government shutdown has forced the Energy Information Administration to cancel publication of its gas and diesel price update, a key index for trucking fuel surcharges. 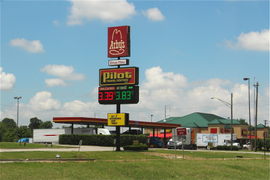 Questions about the role of a key player in the litigation against Pilot Flying J prompted a strong rebuttal from the trucking company group. Lane Kidd, president of the Arkansas Trucking Association, said in a statement that he created National Trucking Financial Reclamation Services last April to seek justice for trucking companies that allegedly had been defrauded by Pilot Flying J. 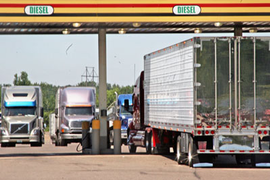 The Environmental Protection Agency is more ambitious for the next phase of its heavy-duty truck fuel economy standards than it was for the first, and will look at trailers as well as new engine and transmission technologies. 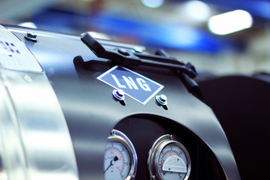 If you’re skeptical about the future of natural gas in trucking, meet Thomas O’Brien, president and CEO of TravelCenters of America. “The math is close enough and we’re moving on,” said O’Brien Tuesday in an assertive message to hundreds of fuel and transportation experts gathered in Washington, D.C., for the 2013 Alternative Clean Transportation Expo. 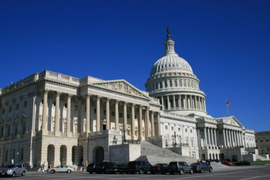 A Conversation about Highway Money

There is a general recognition on Capitol Hill that Congress is going to have to come up with dedicated money, as opposed to financing or general funds, for the next highway program in October 2014. 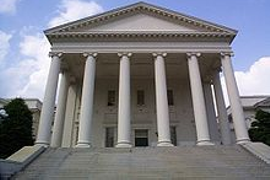 The Virginia General Assembly passed a landmark transportation package that replaces the per-gallon fuel tax with a wholesale tax, plus other revenue raisers, and addressed the controversial issue of adding tolls to I-95.