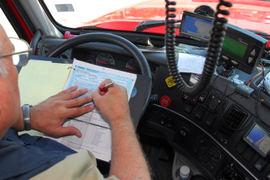 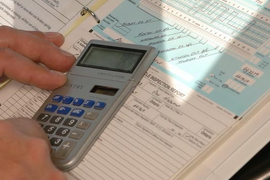 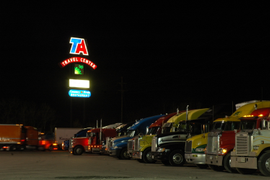 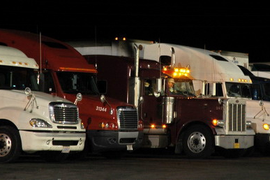 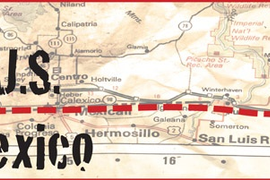 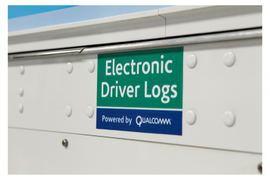 Few truck drivers feel they are harassed by their employers or shippers, and drivers who use electronic logs experience no more harassment than those who use paper logs. Those are the key findings of a survey by the Federal Motor Carrier Safety Administration. 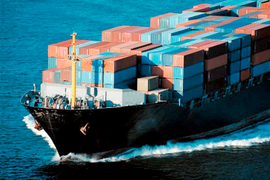 Trucking interests are preparing a request for temporary flexibility in the hours of service rules to help ease the congestion that is plaguing major ports. “We need some relief now,” said Curtis Whalen, executive director of the American Trucking Associations Intermodal Motor Carriers Conference. 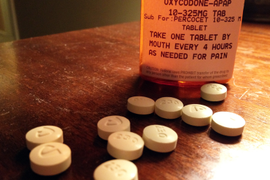 Truck drivers who use prescribed narcotics should not be allowed to drive, say the doctors who advise the Federal Motor Carrier Safety Administration. That could mean changes in driver medical exams. 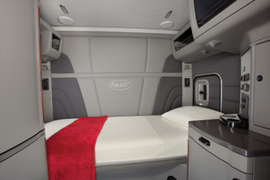 Sleeper Pilot Program on Track for 2016

It will take another year to launch a pilot program to see if drivers can safely split their sleeper berth rest time. The option is being pushed by carriers and drivers who believe more flexible rules could actually reduce driver fatigue. 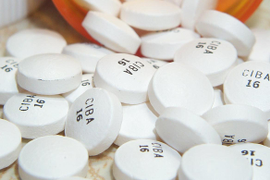 Driver Use of Schedule II Drugs Gets Scrutiny 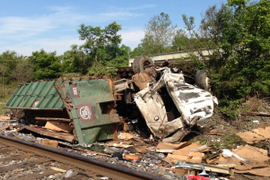 Truck drivers should not use hands-free phones while driving, says the National Transportation Safety Board. The Board’s recommendation was one of several changes it wants the Federal Motor Carrier Safety Administration to make in the wake of a 2013 truck-train crash that caused a derailment, hazmat fire and explosion. 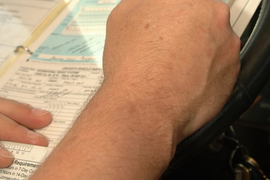 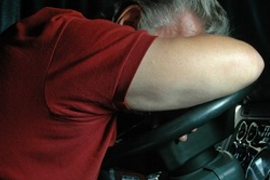 Two congressmen have told the Federal Motor Carrier Safety Administration that some of the organizations providing sleep apnea training to medical examiners are teaching the wrong material. 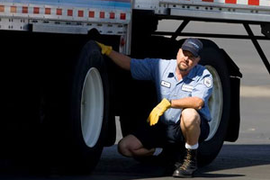 The Federal Motor Carrier Safety Administration has begun a study of the relationship between safety and driver pay. The agency is asking for comments on a plan to see if there is a connection between industry pay practices and safe driving. 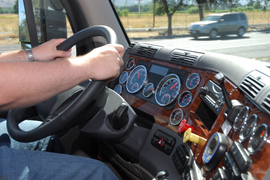 Federal truck safety regulations are venturing into new territory with a proposal to protect drivers from coercion, igniting concerns among shippers and others about how the rule will affect them.