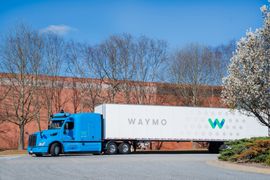 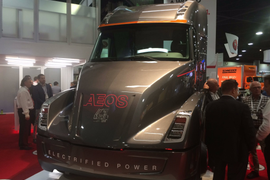 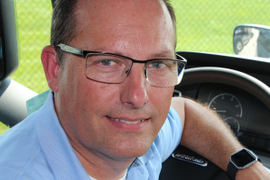 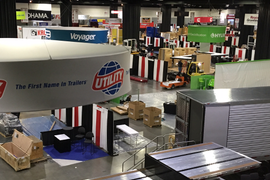 As TMC's annual meeting kicks off this week, news on new products, maintenance procedures and emerging technology in the trucking industry will flow out of Atlanta, including sessions on hot topics such as last-mile delivery and autonomous trucks. 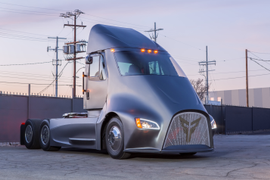 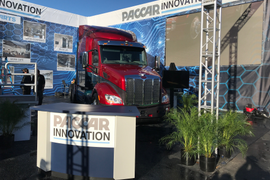 Truck Technology Takes the Stage at the Consumer Electronics Show

For the first time, truck manufacturers are showing off their latest technological advancements at one of the most influential technology shows on the planet in Las Vegas this week.

In a weekend tweet, Tesla CEO Elon Musk promised that the launch of his new, all-electric truck this week would blow onlookers' heads "right out of their skull." 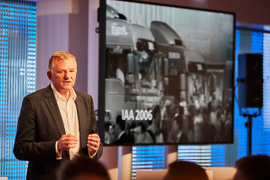 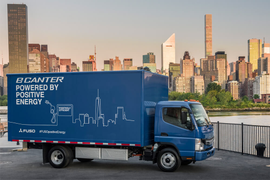 Three of the new all-electric trucks will be deployed in North America by UPS for testing and evaluation. 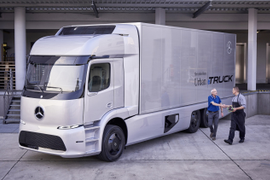 Will Future Tech Have a Domino Effect on Fleets?

Transportation analyst Rick Mihelic says electric powertrains and autonomous vehicles will only be the beginning of the changes fleets will have to deal with in the near-term future.