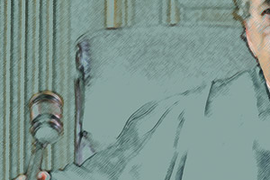 Protecting Yourself From Lawsuits 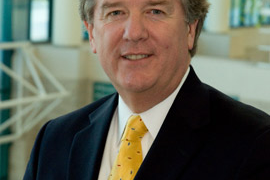 Bruce Carlton is president and CEO of the National Industrial Transportation League, which represents shipper interests in Washington, D.C. Here's an edited version of an interview with Carlto

Better batten down the hatches and tighten the belts, motor carriers. This thing is going to get worse before it gets better. That was the message last month from economic experts

Funny how things change. Six months ago at $147 a barrel, oil prices were a catastrophe. In mid-December, hovering near $40, they were the only ray of light on an economic horizon that was grim and getting grimmer