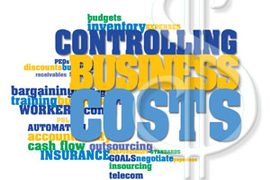 Fuel. Equipment. Tires. Tolls. Costs keep rising, and rates aren't keeping up. Instead of chasing after more loads and more revenue, you may be better off taking a careful look at the cost side of the equation 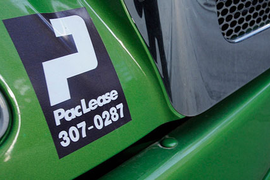 Reforms put in motion after the financial scandals of Enron, WorldCom and others nearly a decade ago will likely soon have an effect on fleets that lease their trucks rather than buying

The Changing Face of Trucking, Part 3: The Rise of Third-Party Logistics

Werner Enter­prises has grown from a single-truck owner-operator in 1956 to one of the top truckload carriers in the U.S., with more than 7,000 trucks - but it sees its major growth coming not in trucking, but in the third-party logistics business 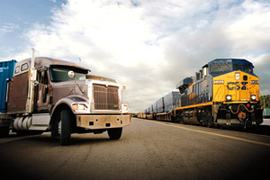 The Changing Face of Trucking Part 2: Riding the Rails

In late 1989, truckload pioneer J.B. Hunt ventured into the intermodal business, moving truck trailers "piggyback" on flatbed railcars. The company moved 20 loads that first year. In 2009, it moved more than 900,000 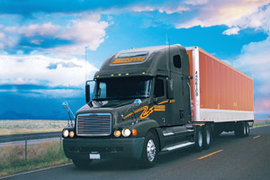 The Changing Face of Trucking: Part I 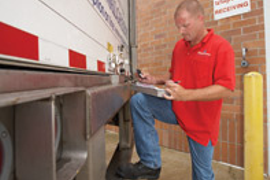 Coastal Pacific Xpress is bigger now than it was three years ago - and it's done so while being choosy about its customers, even through the recession

The Future of Fuel Prices

"Forecasting anything beyond 90 days makes witchcraft look like some sort of exact science." That was the caveat of Tom Kloza, chief oil analyst for the Oil Price Information Service, when we asked him about his oil and diesel price prediction

At A Snail's Pace: 2009 Economic Outlook

A year ago, experts predicted we'd be turning the corner on the sluggish economy by now. They were wrong.Two things happened this year that economists didn't predict