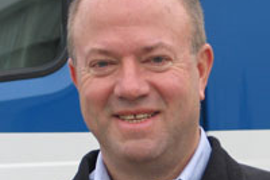 Sometimes, innovation is in the details. Take Terry Clouser's invention to help technicians save time and effort when checking to make sure all the lights on the front of the truck work: a mirror. 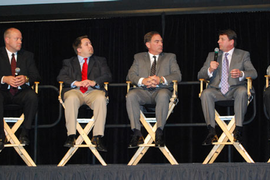 At a time when industry analysts are predicting the worst driver shortage trucking has ever seen, thanks in large part due to the unprecedented shifting regulatory environment, some of trucking's most innovative leaders are embracing some of those changes but doing battle on other fronts 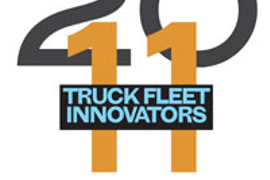 Heavy Duty Trucking's 2010 Truck Fleet Innovators talk about what their companies are doing to help the environment and their bottom line.</I

Last month, we introduced you to our 2010 Truck Fleet Innovators. Throughout the year, we'll be sharing their insights on various issues important to the industry. This month, our innovators talk about how they make their companies a good fleet to drive for.</i

This month, Heavy Duty Trucking's 2010 Truck Fleet Innovators offer their viewpoints on how equipment and technology can improve safety.</i 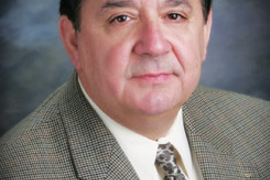 As a child, Tom Voelkel's parents instilled in him a strong work ethic. The current president and chief operating officer of Dupre Logistics got his first job, cutting grass, at age 8 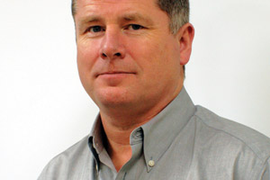 Jim Mickey insists he's not doing anything innovative. Trucking, he says, is a simple business: You show up on time and do a good job 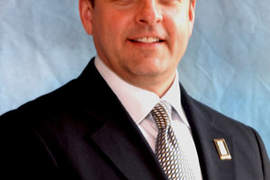 When Jim Burg bought his first truck in 1984, he thought he was embarking on a lifelong career as a single-truck owner-operator 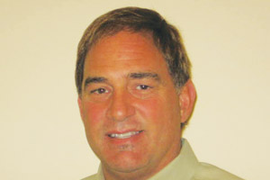 When Ben Bauman thinks about the accomplishment he is most proud of, he thinks about helping and supporting his son, who won two gold medals in the world championship of Taekwondo at the age of 16 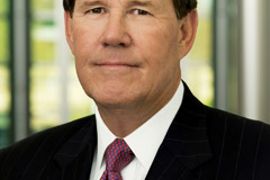 In February 2001, when FedEx Freight was first established through a series of acquisitions, including Viking Freight, the less-than-truckload sector was still trying to differentiate itself from the rest of the trucking industry