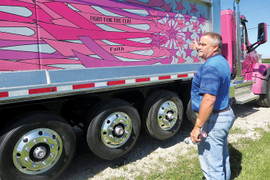 An Ohio fleet is using vinyl graphics to increase company visibility and raise awareness for charities. 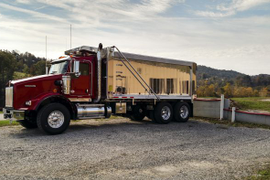 Material sticking to the inside of dump beds during tipping is a nagging problem for drivers in Manlius Township, Ill., but not for a truck equipped with a certain electric vibration device. 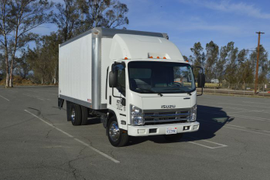 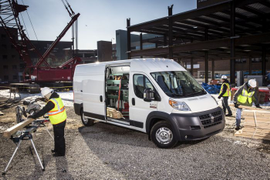 Many product choices means there’s a roomy truck for every hauling and delivery need. 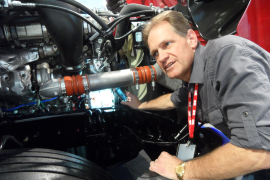 Bruce Hudson, director of corporate maintenance at Heartland Express, has a heart when it comes to the Iowa-based truckload and logistics company’s drivers, who must spend nights on the road. So he’s come up with changes to a tractor’s electrical system that will benefit them during off-duty hours. 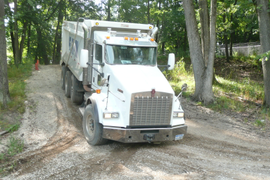 The swing continues toward heavy automated products, but manuals still dominate. Light and medium trucks are almost all ‘shiftless.’ 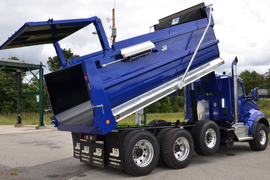 Although work trucks are typically smaller and lighter than Class 8 freight haulers, often they are more complex and take more work to design and assemble. Work trucks are built to carry tools, parts, expendable supplies and other equipment that its driver or crew needs to accomplish a job. 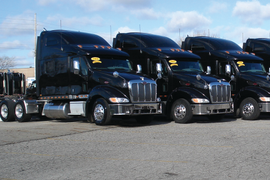 What’ll it be, buddy? New or used? Buy or lease? A salesperson could throw those questions at a prospective buyer and get a combination of answers, and none of them would be absolutely wrong. Because like everything in trucking, “it depends.” 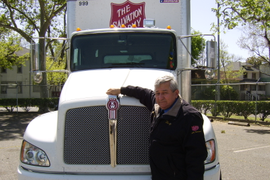 Once Around the Yard: How Salvation Army Won its P&D Battles

Over the Christmas holidays, the Salvation Army’s bell ringers raise money to help fund its disaster and human-relief efforts. But considerable dollars also come from its daily pick-ups of donated household and office goods that are delivered to warehouses for sorting and refurbishment. These items are then resold in its Family Stores. For this, SA employs a fleet of medium-duty trucks. 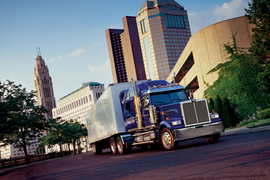 Is trucking in for a transformation? Many believe that long-haul trucking will become less important as regional operations grow and intermodal takes over more long-haul freight, and that will change the type of heavy-duty tractor bought by many trucking companies. 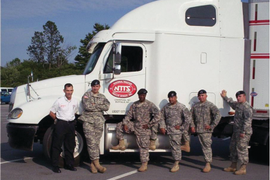 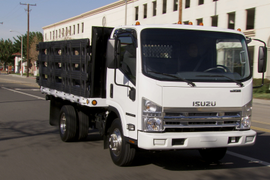 Depending on who you are in the medium-duty truck business, things are going great, or well, or not so good but looking up. A few builders have picked up market share in Classes 3, 4 and 5 and in Class 6-7. Others have lost some or a lot, but sales continue to climb for most midrange truck makers. 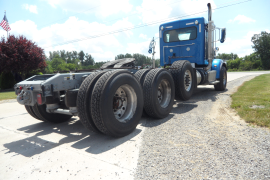 Coming up: another “non-event” for brakes? That’s what Phase Two of new federal stopping-distance requirements will be for truck operators, according to people we talked with. Stronger, higher-performance brakes on certain vehicles won’t even cost much more in most cases. But like Phase One two years ago, which was hardly noticed by truckers, Phase Two represents a lot of work for brake makers and truck builders. 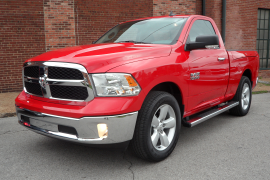 How does 18 mpg in city driving and 25 on the highway sound for a full-size pickup? That’s what Chrysler’s Ram brand is claiming for some of its 1500 series trucks with a gutsy V-6 gasoline engine mated to an 8-speed automatic transmission. 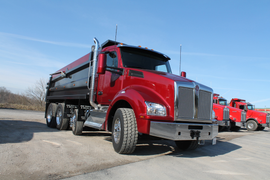 Only a couple of days after announcing its new T880 at the Mid-America Trucking Show in Louisville, Ky., in March, Kenworth had a couple of trucks for us press people to drive. Equipment Editor Jim Park and I were pleased to be among the scribes who got their hands on the just-minted vocational and regional-haul vehicles.