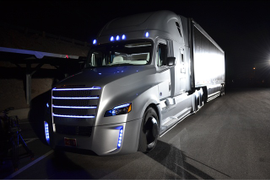 Disruption is the Latest Technology Buzzword

The key disrupter in recent years has been the Internet, which has changed the way a number of industries operate. In trucking, e-commerce has profoundly affected trucking operations, especially those that serve retailers. 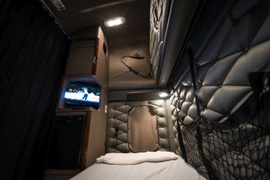 Cargo Transporters recently started installing in-cab satellite TV systems in some of its trucks and the driver feedback has been encouraging. 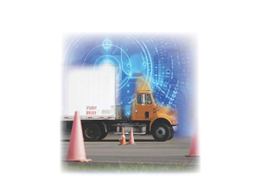 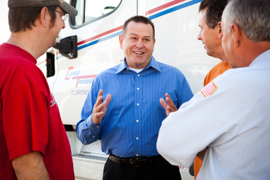 How Technology Can Make You Greener

Trucking operations generally don’t invest in technology with the sole purpose of becoming “greener.” For most fleets, the decision is prompted by a desire to improve operational efficiencies, customer service and the bottom line. 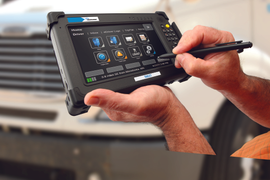 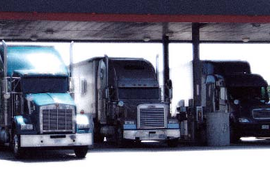 High-tech Savings at the Fuel Island

Truckstop operators have always used technology to meet customer needs and remain competitive. From relatively low-tech devices such as pay phones and fax machines to high-tech services such as wireless Internet access, shore power connections and smart phone apps, truckstops remain places drivers can connect — with both the office and home. 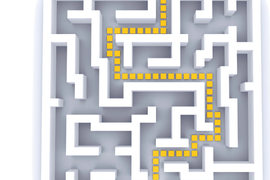 The Art & Science of Routing

Whether truckload, LTL, local delivery or any other type of operation, all fleets want the same thing: to get their work done as quickly and as safely possible while burning as little fuel as possible.

Today's truck technology and computing power can predict failures before they happen.