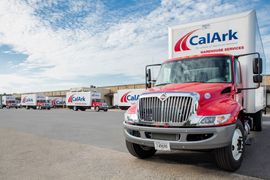 A longtime dry van truckload carrier, CalArk has been growing a last-mile delivery and warehousing business – but it discovered the same computing technology that works for its line-haul business wasn't right for this new venture. 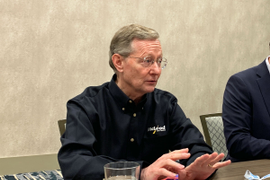 From artificial intelligence to autonomous trucks, McLeod Software President and CEO Tom McLeod focused on new and on-the-cusp technology in his opening remarks at the 29th annual McLeod User Conference 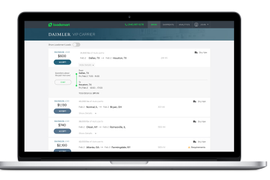 A new add-on from Loadsmart allows users of its freight digitization technology to price and book truckload shipments in seconds. 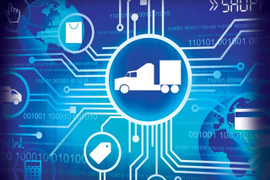 Blockchain in Transport Alliance Works to Modernize Bills of Lading

The Blockchain in Transport Alliance has elected Richard Greening of The DDC Group Co-Chair of its newly founded Bill of Lading Working Group. 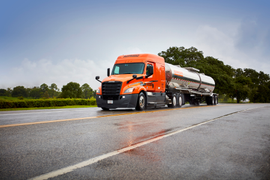 Truckload carrier Schneider has launched an electronic Driver Report Form in its Bulk division to help streamline operations for drivers and shippers. 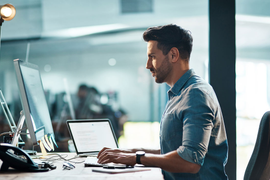 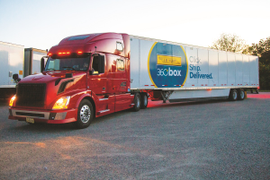 Technology is Changing How Carriers, Shippers, and Brokers Connect

The power of software and technology has the potential to make the whole freight and logistics value chain much more efficient and effective. 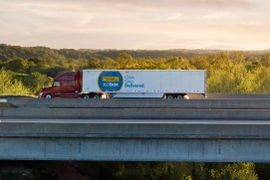 How Logistics Technology is Helping Small Carriers and Brokers Compete

Technology is allowing the small carriers that make up the vast majority of the trucking industry to become a more integral part of the supply chain. 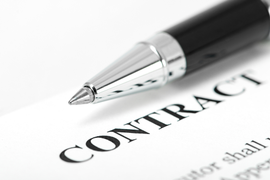 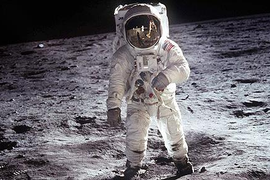 We live in an age of technological wonder. And it all started with America’s mission to put men on the Moon. Blog commentary by Senior Editor Jack Roberts. 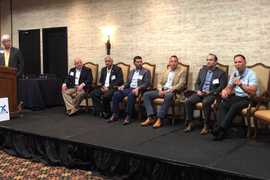 HDT's 2019 Truck Fleet Innovators discuss the struggles of getting new technologies and policies right in a fast-paced, constantly changing business environment during a panel at the 2019 Heavy Duty Trucking Exchange. 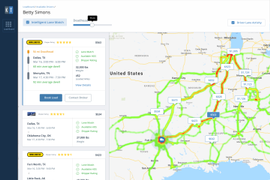 You may know KeepTruckin as an electronic logging device provider. But it has been broadening its focus to provide fleet management and safety tools, and now the company says it’s going to start offering load-matching services, as well as insight into detention time and other conditions at facilities where drivers load and unload.

Truckstop.com, which was a pioneer in the online freight-matching world, has a new majority shareholder, resulting in an infusion of investor capital that will allow it to expand its offerings. 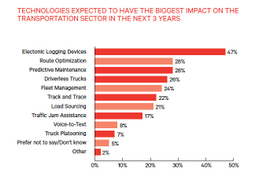 Why Small Carriers Have It So Tough

Many fleets say 2018 was one of their best years ever, but smaller carriers (1-100 trucks), while growing, struggle with challenges such as drivers, high fuel and insurance costs, government regulations and fierce competition. HDT has an exclusive first look at a new survey by Bibby Financial Services. 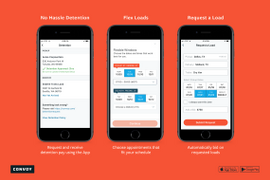 Load-matching technology provider Convoy said it has reached a major milestone: The company reports that its freight marketplace is automatically matching — without human intervention — 100% of loads to trucks in top markets.