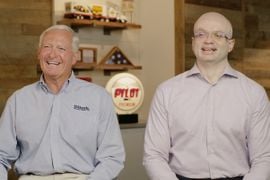 Pilot Company recently announced that CEO Jimmy Haslam will become chairman of the board on January 1, 2021, naming Shameek Konar, the company’s chief strategy officer, to replace him as CEO. 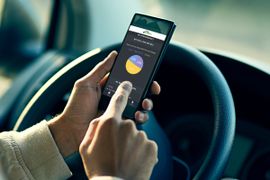 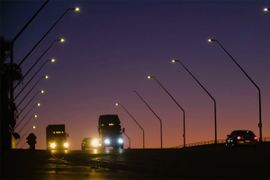 The North American Council for Freight Efficiency reached out to a number of industry representatives, as well as some drivers who are facing the COVID-19 outbreak first-hand, to speak about how the pandemic is affecting trucking. 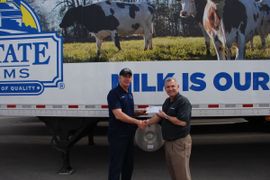 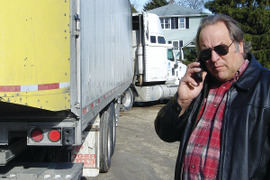 How A Frankenstein Truck Averages Over 9 MPG 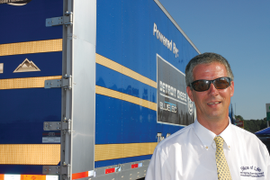 Can You Get Stellar MPG Without Holding up Traffic?

Owner-operator and fuel economy pioneer Henry Albert is attempting to take the lessons he learned breaking the 10 mpg barrier and see if he can log double-digit mpg numbers at higher highway speeds. 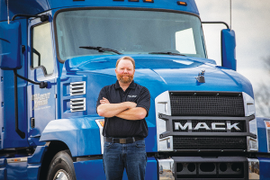 Driving to Get the Most Out of Fuel Efficient Technology

A pursuit of the latest fuel economy technology led Jamie Hagen to a close, two-way relationship with Mack Trucks. 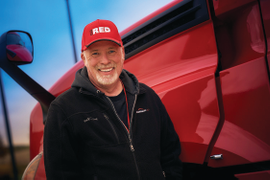 How One Driver Gets 10 MPG: Focusing on What He Can Control

Truck driver Clark Reed says slowing down and taking the time to let traffic situations sort themselves out on their own is one way to avoid unnecessary stops – and the fuel burn required to get a tractor-trailer up and under way again. Part of our MPG Top Guns series. 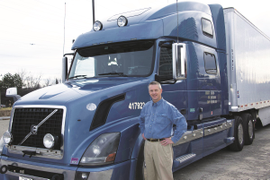 Fuel-Efficient Drivers: Slow Down and Plan Ahead

One owner-operator shares his advice on how and why he maximizes his fuel efficiency while on the road. Part of our "MPG Top Guns" series. 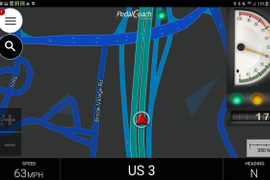 Encouraging drivers to drive more efficiently through coaching tools and reviews will get fleets further than limiting or taking away performance features. 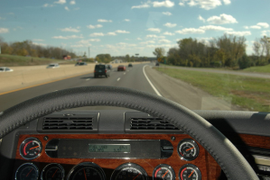 Getting the Most Out of Cruise Control

While an experienced driver with a light foot may still be the best way to maximize fuel economy, with the advent of predictive cruise control, you'd be hard-pressed to beat its efficiency in everyday driving. 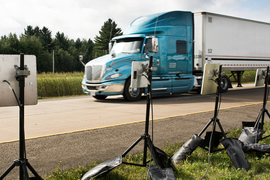 Driver fuel efficiency and safety training is only effective if it includes refresher courses, according to results from a recent PIT Group study on driver training. 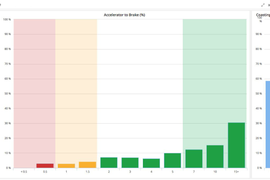 Blue Tree Systems introduced a new feature called Anticipation, which tracks and measures the gap between acceleration and brake usage in normal driving. 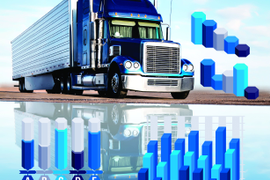 Inside the Numbers Driving the Heavy-Duty Trucking Industry

There are many ways to tell a story – through words in books and magazines, pictures, videos, song, and more. With the inaugural issue of the HDT Fact Book, we are telling trucking’s story through facts, numbers, statistics, charts, and graphs. 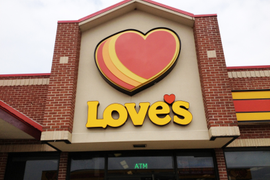